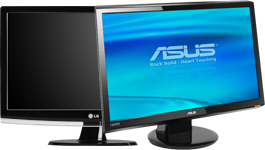 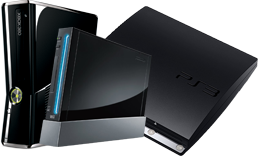 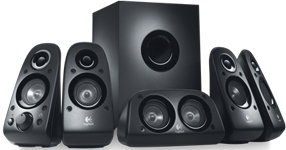 posted by Kenny on 13th November 2009, at 4:11pm | 5 Comments
Call of Duty Modern Warfare 2 is the much anticipated follow up to Call of Duty 4: Modern Warfare. The game takes place in a near-future situation, 5 years after the events of CoD4. Although the characters have changed, the familiar traits of CoD4 still remain, with a great variety of levels and a fantastic […]

posted by Kenny on 8th July 2009, at 9:49pm | No Comments
X-Men Origins is the game of the film that goes by the same name. Despite the slight story tie-ins it is very different from the film. It bears an 18 rating (Mature in the US) due to the sheer amount of blood and gore. If you have seen the film you will know isn’t present […]

June 2009: Running Around With Agility, Games, and Windows 7

posted by Shane on 1st July 2009, at 9:25pm | No Comments
Welcome once again to July, the first full month of summer! This month we started of with What’cha wearing? Part 4 courtesy of Jason. Part 5 was also published later in the month. Next up was The Hunt for Red Raktuber, the continuation of the Penguin story line courtesy of Kirby. June also brought us […]

posted by Ryan on 18th June 2009, at 10:43am | 3 Comments
What joys has E3 brought us this year? E3 2009 was full of announcements from each console, both major and minor. We’ve had the announcements of motion sensors from Microsoft, motion control from Sony and a vitality sensor from Nintendo. All of which seemed a bit pointless, but props to the ideas. However, this isn’t […]