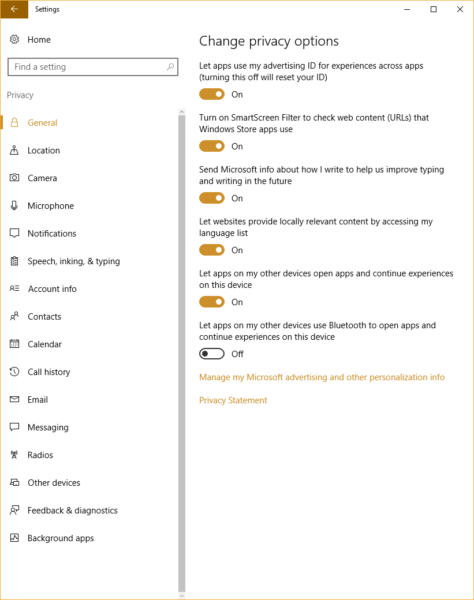 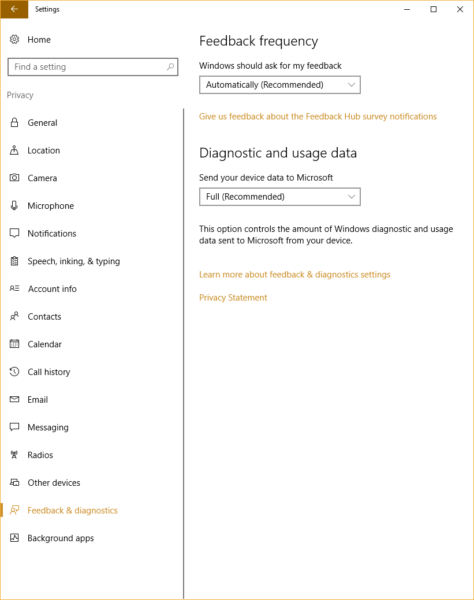 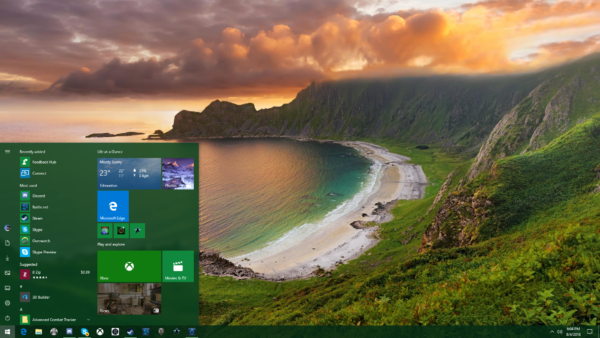 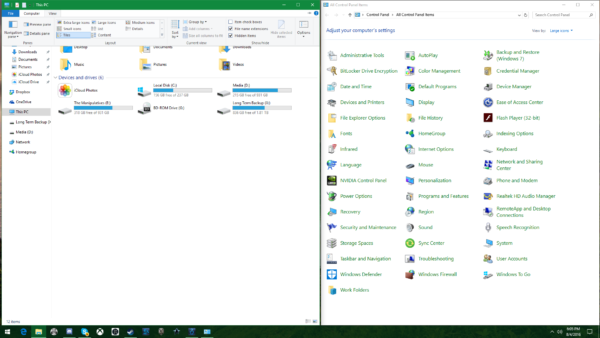 posted by Shane on 29th July 2015, at 5:25pm | Discuss Article
Windows 10 is here! It’s an upgrade that greatly increases the usability of Windows and heralds a new direction for Microsoft. Windows releases are typically loved or shunned by the community for arbitrary reasons, true or not. What is true is that I’ve got 10 solid reasons for you, the reader, to upgrade to Windows […]

The Case for Kinect

posted by Shane on 21st May 2014, at 8:58am | Discuss Article
Microsoft is a company that often receives a significant amount of bad press for one reason or another. Cases in recent memory have been the perceived failure of Windows Vista, Microsoft’s radical interface changes in Office, and more recently Windows 8. This article will not be criticizing Microsoft is for making any of these decisions, even though […]

What future technology are you excited for?

posted by Shane on 19th February 2014, at 10:18pm | Discuss Article
One of the most common things to be asked about is the future of technology. The future of technology is important to each and every person. Future technology will undoubtedly play some part in good versus evil at some point. All technology that has been invented in the past has had numerous applications each with […]

posted by Shane on 7th November 2012, at 5:49pm | Discuss Article
I’ve been using Windows 8 full time now (on my gaming PC) for about two weeks. I also played around with it quite a bit during the test lengthy test period from beta through consumer preview. Through all of my usage on and off over the past year I learned one thing that quickly needs to […]