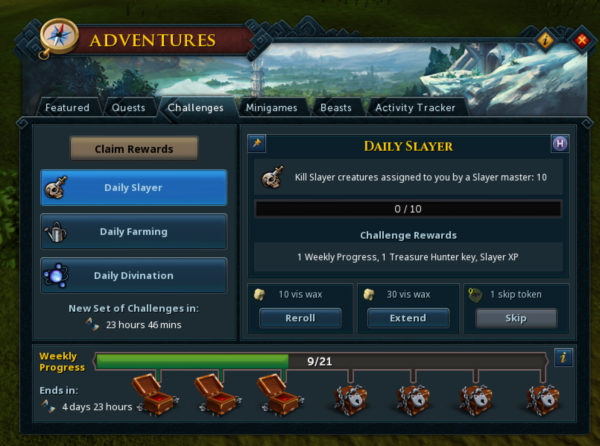 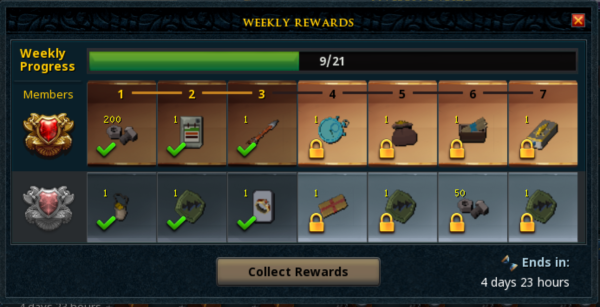 posted by Cireon on 20th August 2021, at 1:29am | Discuss Article
After a quest, slayer creatures, and a boss, Senntisten now also comes outfitted with skilling content: a mini Archaeology dig site. Kerapac must have had the most confusing of days with hordes of adventurers showing up, outright ignoring him to start digging in the arena to find artefacts of a long bygone past. Last year, […]

posted by Cireon on 24th June 2021, at 1:49am | Discuss Article
Before reading on, I want to challenge you: imagine you are tasked with designing a puzzle that players need to solve to get through a locked door. This can be in the context of RuneScape, another appropriate game, or even a D&D campaign. Take a few minutes to come up with an interesting idea, think […]

posted by Cireon on 29th April 2021, at 2:16pm | Discuss Article
Sight-reading in music is the act of playing a piece of music you haven’t played or practiced before purely by looking at the sheet music in real time. You can apply the same term to video games: to beat a game without reading up on strategy guides, practicing, or otherwise prepare. You jump in and […]