Earlier this month Nintendo launched its most ambitious gaming platform to date, Nintendo Switch. Switch has débuted to favorable reviews and sales have been nothing short of impressive. Does this mean Nintendo is back? Have they shaken off the disappointment of the Wii U or is this another Dreamcast where the initial results looked good only to be eclipsed shortly after by the PS2? Many questions remain about Switch and its future. That being said I felt I owed it to Nintendo for all the joy they’ve brought me in my life, and to take a look at Switch and share my feelings about it.

Let’s begin by talking about what the Nintendo Switch is. It’s a home console and a mobile gaming device. I have to admit I was skeptical that Nintendo could pull this off, but they have exceeded my expectations. That doesn’t mean it doesn’t have weaknesses, but more on those later. The fact that you can be playing a game at home on your TV and then just undock the Switch and continue playing where you left off while on the road is revolutionary. It’s one of those things where I’m not sure we knew we wanted it until someone invented it. It’s unique and definitely carves out a specific niche in the gaming market for itself. Now let’s take a look at the hardware in Switch. 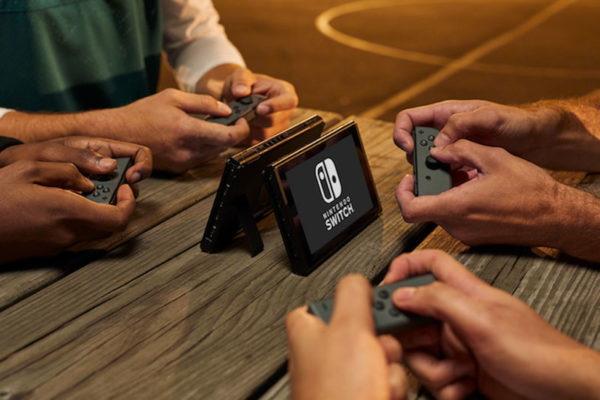 To start with, Switch is powered by an Nvidia customized Tegra processor. It’s reported to be the same one that was in the Nvidia Shield. It contains 32 GB of internal memory (some will be taken up by the system), and can take up to a 2TB micro SD card. Its max resolution is 1920×1080 in TV mode while in mobile mode its 1280×720, and has a 6.2 inch multi touch screen. It also contains wireless LAN and Bluetooth 4.1 in TV mode and an additional adapter can be added for a wired LAN connection. The battery is listed to last up to six hours, however games like Zelda Breath of the Wild reduce that nearly in half to a mere three hours. Finally it has straight up USB terminals for charging and docking which is really nice. You can find all of this at http://www.ign.com/wikis/nintendo-Switch/Nintendo_Switch_Hardware_Specs. 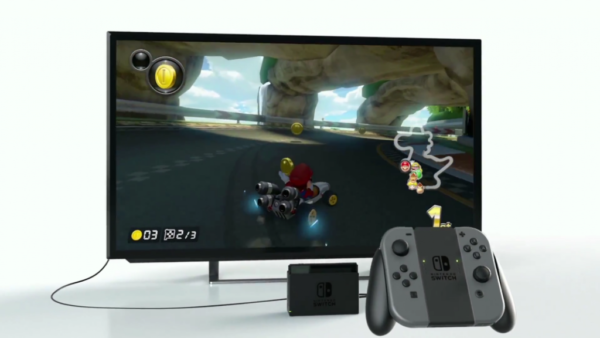 The hardware shows the line that Nintendo tried to straddle. It’s not easy to develop a device that is both a home console and a mobile device. Obviously on the home console side its much less powerful than an Xbox One or a PS4, however you can’t pick up those consoles and continue playing in a car, etc. Furthermore Nintendo has never been regarded as a powerhouse in the hardware department. For the most part Nintendo games aren’t spectacles of their graphical prowess. Nintendo has always focused on its gameplay and art style to compensate for what it lacks in power and Switch is no different. With that being said Switch does hold its own. It does have the same chip as the NVidia Shield and the games that were able to be ported to that device are pretty impressive. 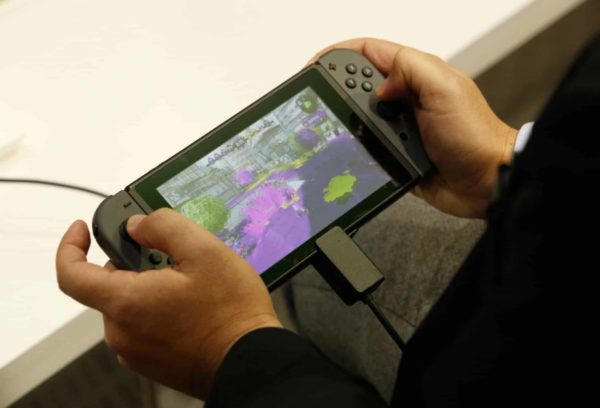 Not everyone has been impressed though and Switch has run into some criticism. One thing critics do point to is its resolution. With TVs moving more and more towards 4K having a new system come out with 720p is a little perplexing. To this I say yes but its 720p in mobile not in TV where its 1080p. I know 1080 isn’t 4K but I think it’s acceptable. 720P does seem low for mobile when you consider many cell phones are 1080p today, however that new cell phone is twice the price of a Switch and its screen is a big reason. The truth is Nintendo made a calculated decision to go with 720p in order to keep price down and I believe it was the right call. Switch has also faced some criticism for its relatively small internal memory. This is a valid point. While you can use up to a 2TB micro SD card it is an additional expense. Of course some critics have called it under-powered but I don’t agree for the reasons I listed above. Finally there is a valid criticism of the joy-cons. They seem to not be very ergonomic and flat out hard to use for some people. Most reviewers I’ve seen on YouTube like boogie 9288, angry joe, IGN, and Linus Tech Tips have all preferred the pro controller over the joy-cons. Of course, that adds an additional charge. 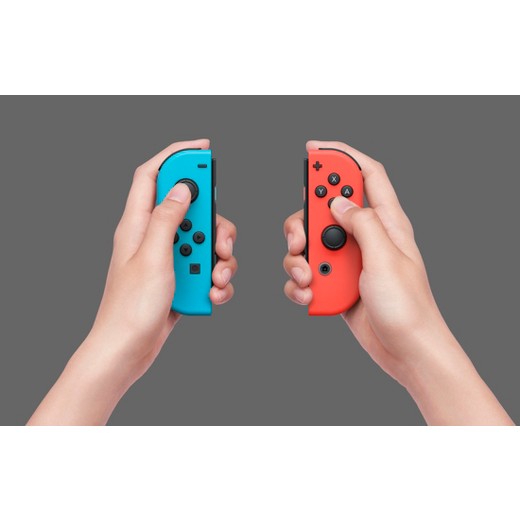 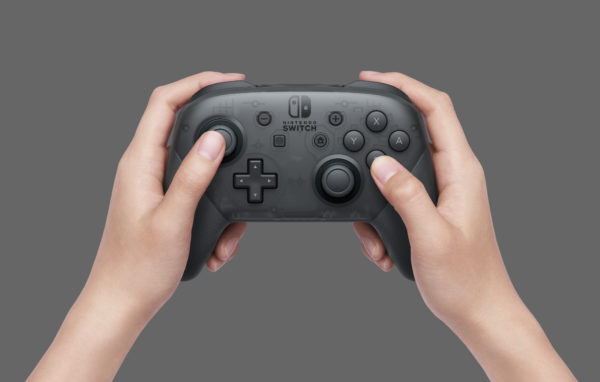 Does all this mean Switch is a mixed bag? No not really. I think people that are buying Switch know what to expect. The numbers don’t lie, its being reported by IGN and The Know that Switch is the best-selling console in Nintendo’s history and could even match the original Wii which is the best-selling console ever with 101 million units sold. In fact demand is so high scalpers are getting twice the retail price and Nintendo has said they will be doubling production. What remains to be seen is if the sales will continue to be this strong in the future. One thing that can’t be discounted is what I call the Zelda effect. The Switch launched with a pretty limited games library, however one game it did have was Zelda Breath of the Wild. It’s hard to overestimate the critical acclaim this game is getting. Right now well after the launch it still has a 97 rating on Meta Critic. Gamers may be reluctant to buy a particular console just for one game, but if they ever did it would be in this case. The success of the initial launch has encouraged other game developers to begin stating they would be developing games for the Switch, so that limited library will be getting a whole lot bigger in the coming months.

All and all Switch has breathed some much needed life into a beloved company. I grew up with Nintendo and I’m glad Switch is doing well for them. Yes, they have been eclipsed over the recent decade by their competitors but it’s hard not to root for the company that made Super Mario Bros and Zelda so near and dear to our hearts. Next month I’ll be taking a look at whatever Jagex decides to surprise us with next. Until next time, Happy RuneScaping.

The Handheld Device That Changed It All

posted by Duke Juker on 2nd August 2014, at 1:58am | Discuss Article
While browsing Reddit today (July 31), I came across this little history gem. It just so happens that today, 25 years ago, the Game Boy became available for purchase in North America. Yes, that big grey brick with purple buttons and tiny screen we were so affectionate of in the 1990s. Some of you may […]

The Next Big Thing

posted by Duke Juker on 21st February 2013, at 12:21am | Discuss Article
Perhaps it is only natural for humans to live in the here and now, not dwelling in the past nor necessarily contemplating the future. And seeing as gamers are also humans, this statement rings true for them in a much more specific way. They play in the moment, with whatever games are available to them […]

An Alternate Perspective on Gaming Consoles

posted by Shane on 10th February 2011, at 3:45am | No Comments
This article is something new for me as I’m not technically a gaming writer. This article will be about one-third tech and two-thirds gaming. Before I start out I feel I should highlight my past experience in this area. I currently own a mid-range gaming PC, Xbox 360, and a Wii. In the past I’ve […]

posted by Directxfire on 22nd June 2010, at 5:36am | 1 Comment
E3 2010 may be over, but the excitement generated by some seriously awesome tech releases isn’t ending any time soon. With so many updates, it’s easy to lose track of what’s been happening. Stay calm. I’m here to break down the expo by developer, and go over some of the main points for you. Think […]