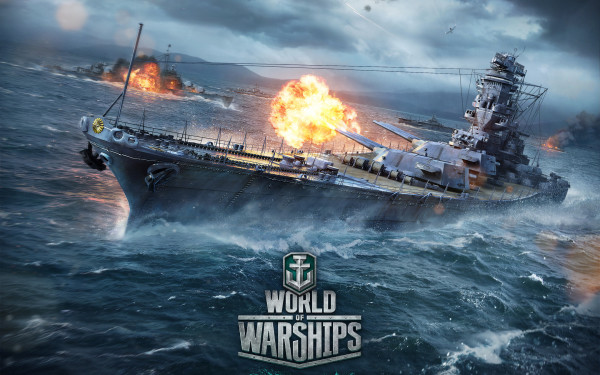 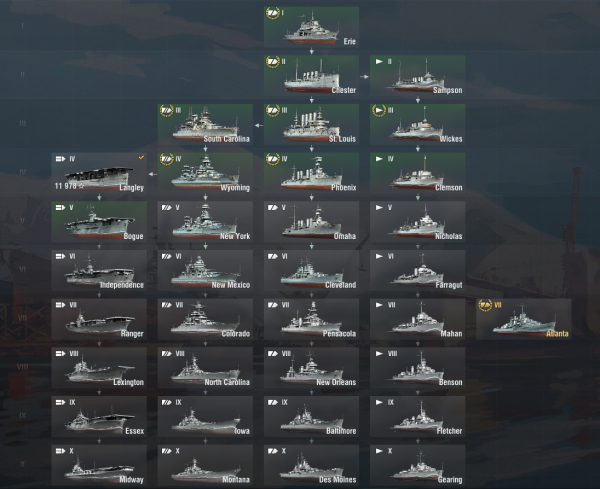 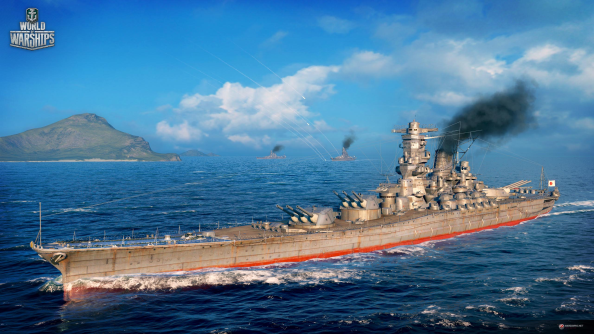 Spending your Time and Resources Wisely

posted by Duke Juker on 15th August 2015, at 8:00am | Discuss Article
It’s not always easy to budget time or resources. More often than not, people do it out of necessity rather than because they enjoy it. However, budgeting is an important aspect of life that should be learned and practice early on in. If you already budget your time and money well, this article probably isn’t […]

posted by Duke Juker on 17th July 2015, at 12:57am | Discuss Article
Back in 2012, I wrote an article about games being made into movies; essentially, a look at the good, the bad, and the ugly. The successes have vastly been outweighed by failures. However, I never fully delved into games I thought should be made into movies. Although most developers aren’t interested or are unwilling to […]

Reflections on being a Food Worker

posted by Duke Juker on 25th June 2015, at 11:42pm | Discuss Article
For the past eight months, I’ve been working in a fast casual food place. I never thought I’d ever hold a job like this coming out of college, yet here I am making food for hundreds of customers a day. Although it’s not the most glamorous vocation, it’s the kind of every person should work […]

The Different Types of Gamers

posted by Duke Juker on 23rd May 2015, at 9:00am | Discuss Article
A while back, I did an article talking about the difference between being a gamer and a “gamer.” This mostly had to do with negative perceptions about gamers. I also made it clear that gamers are a very unique and diverse group of people. As such, I feel that it’s worth spending some time getting […]