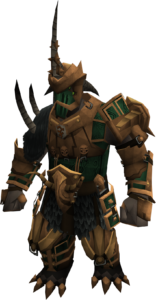 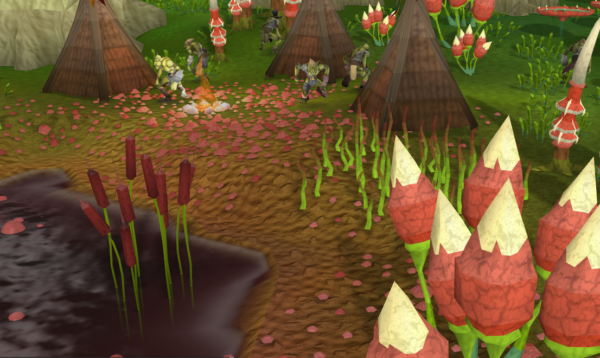 posted by Jasonmrc on 24th July 2010, at 1:21am | No Comments
Hello again! It’s been over a year since I last talked about this subject and since Jagex has added new items I felt that it would be good to go over them again and see if we have any new all-time bests and if any of the efficient armors have gotten even better. As usual […]

The Pros and Cons of the Grand Exchange

posted by Marco on 12th November 2009, at 7:58pm | No Comments
The pros and cons of the Grand Exchange, and if it had a positive or negative affect on Runescape as a game, and Runescape’s Economy.

posted by Jasonmrc on 29th June 2009, at 10:30pm | 3 Comments
Strength is one of the most popular skills in RuneScape. People love to see their characters hit high number and ‘K0’ others with just a few hits. Today’s article is about Strength, the equipment stat that is not the skill. From my studies on strength I’ve found that about every 5 points of strength bonus […]