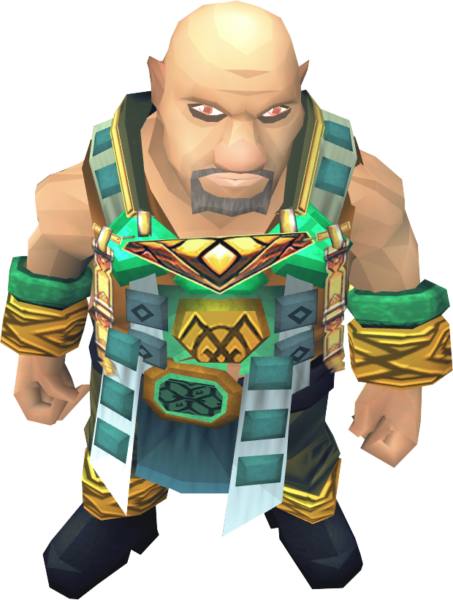 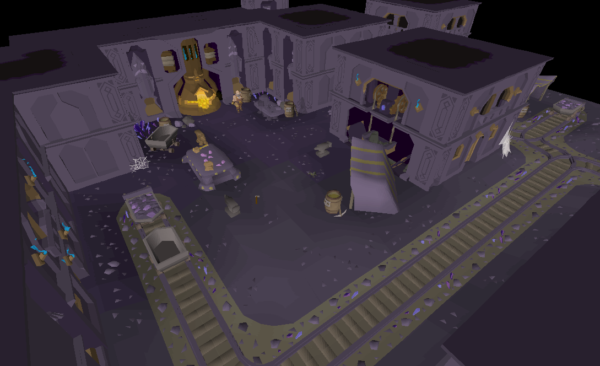 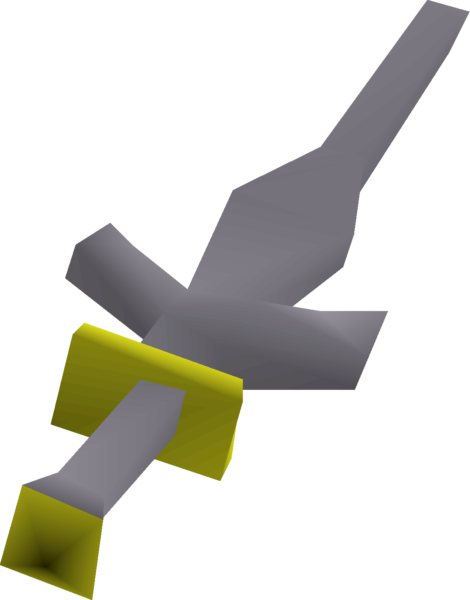 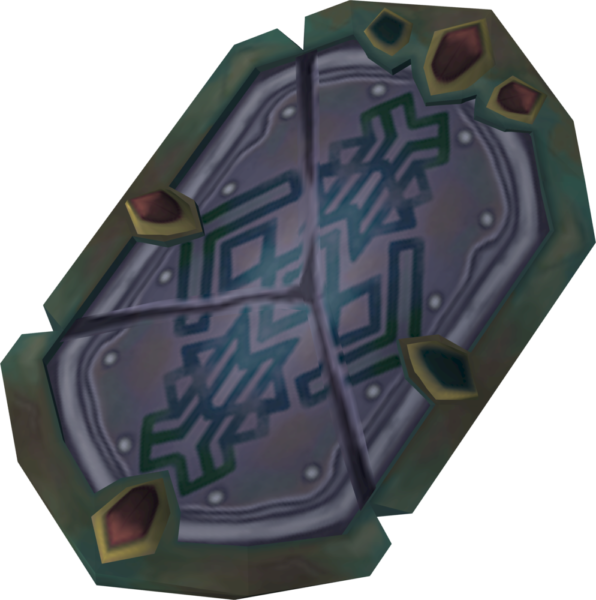 posted by Derp on 13th April 2022, at 10:00am | Discuss Article
In February of this year, a new batch of abyssal slayer creatures were released in RuneScape. The toughest of these mobs, the Abyssal Lords, drop a lore book by the name of Scions of Erebus, which provides us with some more interesting lore on demonic creatures. However, this demonic lore can be quite confusing if […]

posted by Derp on 11th February 2022, at 3:11am | Discuss Article
Image Credit: RuneScape Wiki Well, hello there! In this edition of Forgotten Lore, we’ll focus on one of our dearest Mahjarrat friends, the ever-so-shifty General Khazard. Please note that this article will contain spoilers about some of the more recent lore content in the game, so if you’re not fully up-to-date in that regard, you […]

posted by Derp on 12th January 2022, at 3:20pm | Discuss Article
Image Credit: RuneScape Wiki As the Elder God Wars series has taken a turn to include gods from the desert, we will discuss these gods in this month’s installment of Forgotten Lore. Strap in! At the start of the Second Age, after the start of Guthix’ first slumber, the God of the Sun arrived on […]