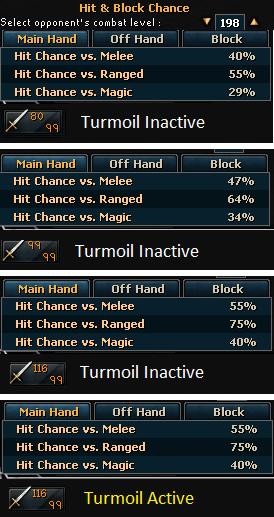 Being a Beta Tester

posted by Shane on 24th April 2013, at 12:08am | Discuss Article
With the recent release of the RuneScape 3 beta I thought it would be a good time to discuss some of the finer points of beta testing. The idea behind this came from seeing the community reaction to the first RuneScape Beta (EoC) last year. There are two main reasons why a company chooses to […]

posted by Alex 43 on 30th July 2012, at 5:40pm | Discuss Article
You’ll have noticed it’s been mentioned when the Combat Beta came out, or if you’re an old-timer, you’ll have experienced it first hand. This is not the first time a beta of this scale came out for Runescape. Previously, when Runescape 2 came out of Runescape Classic, it was almost a complete rewriting of the […]

How To Install And Use VirtualBox

posted by Pfkninenines on 24th February 2009, at 6:57pm | 6 Comments
History and Features If you have been following my previous articles, you have probably seen the mention of virtual machine software known as VirtualBox quite a bit. A virtual machine is a product that can effectively simulate a set of hardware that an additional operating system can utilize, all while you are still using your […]