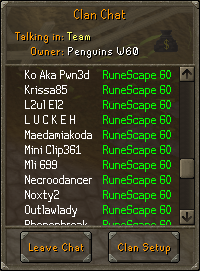 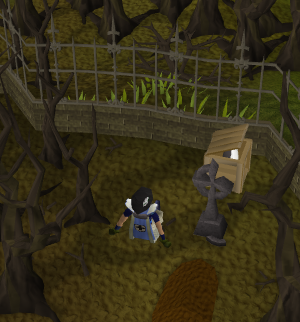 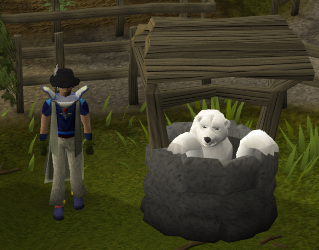 posted by Kirby on 5th June 2009, at 4:26pm | 2 Comments
Jagex’s Blabbings Larry the zookeeper has made the mistake of going on vacation, and now he’s in a bit of a pickle…well, more like a straitjacket than a pickle! Apparently, he spotted a giant penguin near Witchaven, and now he suspects that the other penguins may be up to something. The problem is that his […]