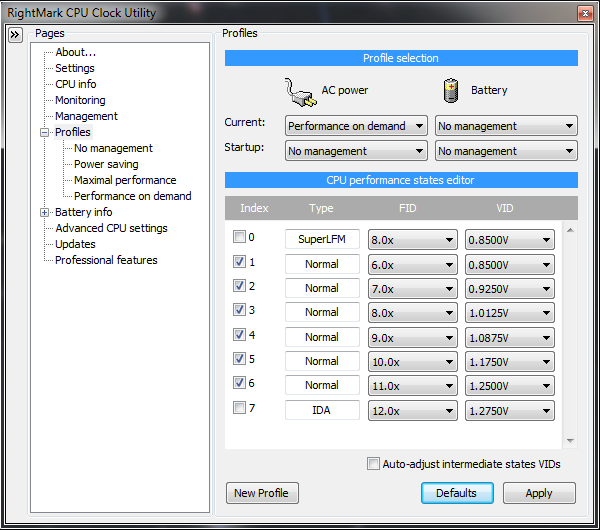 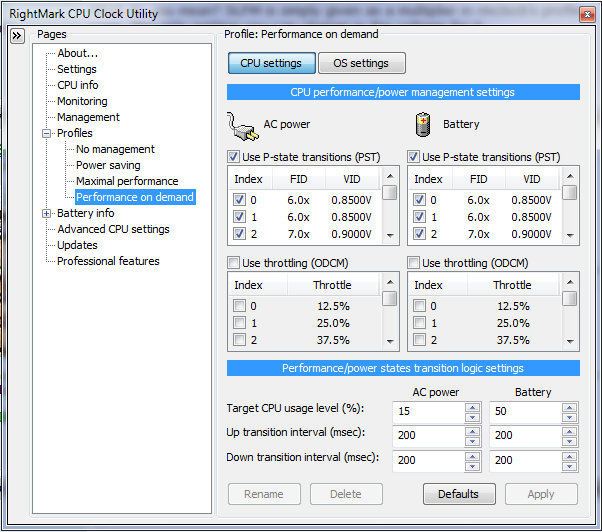 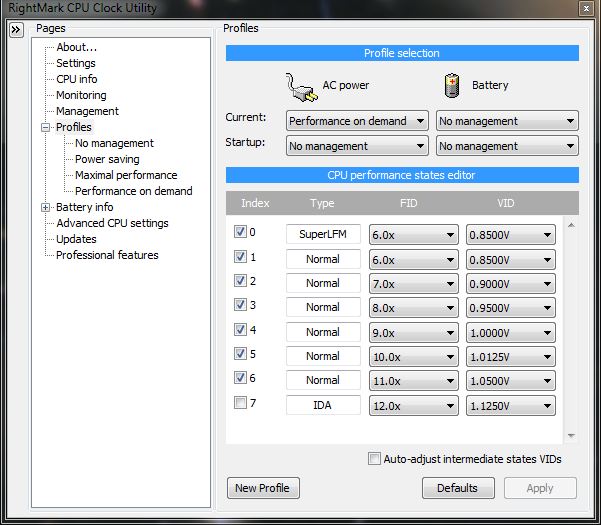 posted by Pfkninenines on 18th April 2010, at 10:24pm | No Comments
For example, have you ever been sitting at school when you realized that your favorite (legal to bittorrent) TV show came out last night, but you forgot to watch? Well fear not, you can quickly log on to your home computer and get the download going so it’s ready to watch by the time you get home. Or, have you ever forgot a crucial file on your home computer that you needed for a homework assignment or presentation? Well fear not, there are ways to help you never be left in the cold again.

How to help others remotely

posted by Pfkninenines on 20th February 2010, at 2:01am | 5 Comments
Picture, if you will, your grandmother in desperate need of your computer expertise. No fear, you think to yourself, she’s just down the street. But wait! You forgot she is in Florida for the winter, what can you possibly do for her when she’s so far away?

Unetbootin – Install A Linux Distro On Your Thumb Drive

posted by Pfkninenines on 27th January 2009, at 3:00pm | 6 Comments
I’ve already done an article on how to easily try any Ubuntu release with the full performance of a partition, without any of the hassle, with Wubi. There is another program to check out if you’ve wanted to try out a popular Linux distribution without having to install it on your hard drive or in a virtual machine, Unetbootin. Now you can easily install nearly any distribution on your USB thumb drive…