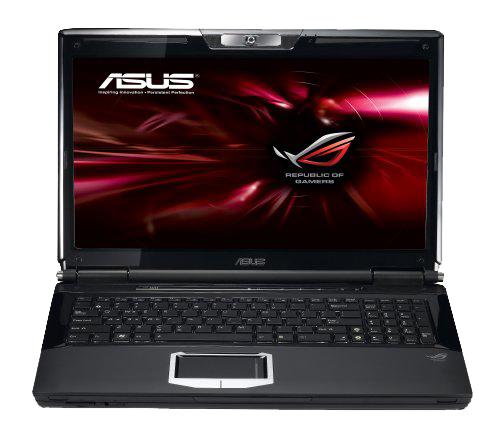 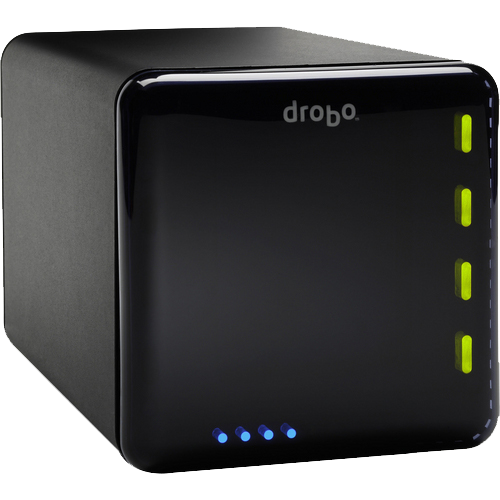 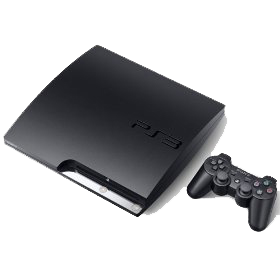 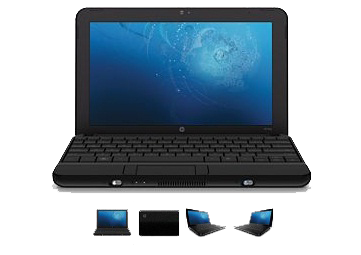 Unetbootin – Install A Linux Distro On Your Thumb Drive

posted by Pfkninenines on 27th January 2009, at 3:00pm | 6 Comments
I’ve already done an article on how to easily try any Ubuntu release with the full performance of a partition, without any of the hassle, with Wubi. There is another program to check out if you’ve wanted to try out a popular Linux distribution without having to install it on your hard drive or in a virtual machine, Unetbootin. Now you can easily install nearly any distribution on your USB thumb drive…