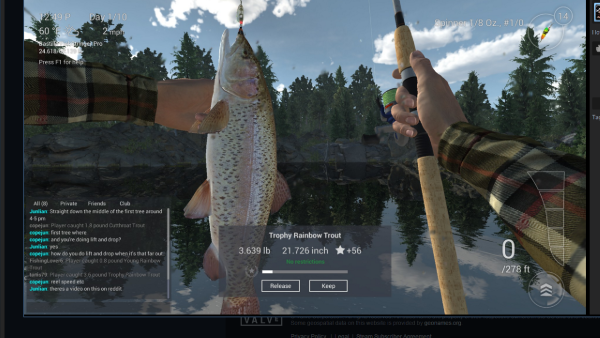 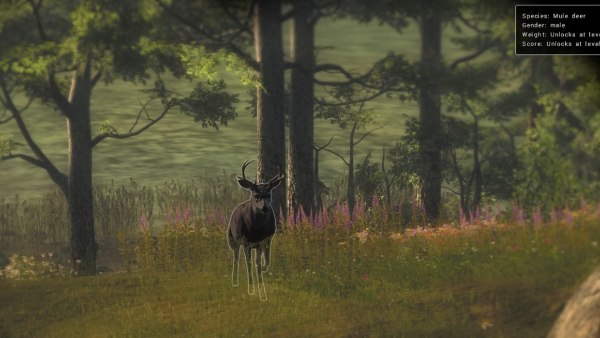 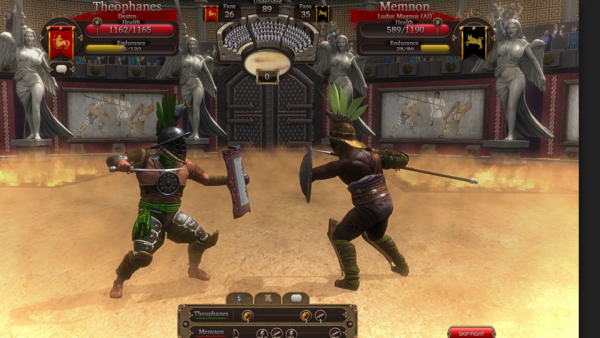 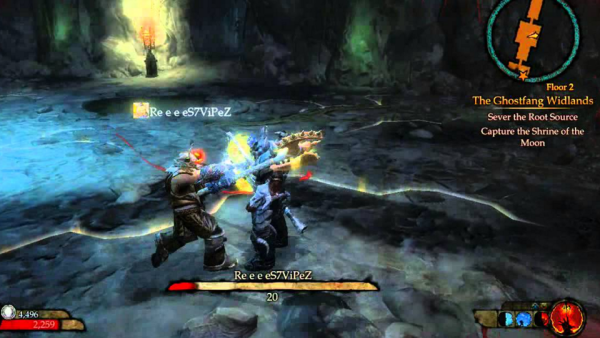 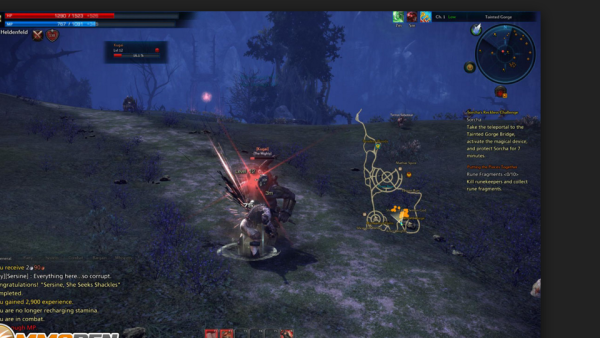 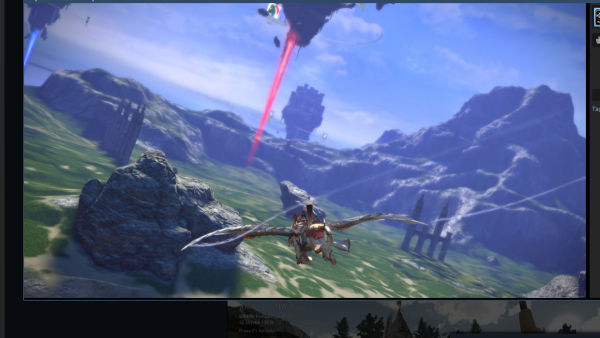 posted by Jasonmrc on 14th August 2009, at 9:23pm | 1 Comment
That Odd Old Man that lives between Varrock and the Temple on the Salve needs help again. This time he wants to play a game of Hide, err, ‘Fur’ and Seek. Who’s going to be the seeker you ask? Well you of course! To start ‘playing’ Fur ‘n’ Seek go to the OOM and ask […]

posted by Kirby on 17th May 2009, at 9:17pm | No Comments
Bounty Hunter. The final resolution. These are the explanations of Jagex Limited. Their ongoing mission: to make RuneScape a better place for everyone. To balance our world with fighters and farmers. To attempt stuff no other company has done before! Okay, sorry for the Star Trek reference, but I find it appropriate for this point […]