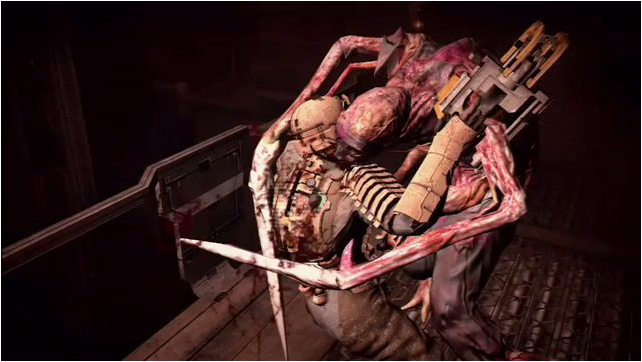 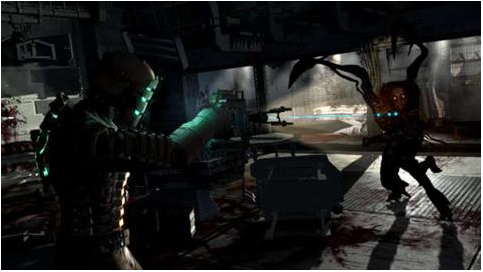 posted by Total Plox on 6th November 2008, at 11:05pm | 6 Comments
There may be hope for the videogame franchise yet. Judging by the way Fable II played out, I think developers may have finally got it. You don’t need to reinvent the wheel to have a good game. Fable II’s story has many parallels to the first: you have no parents, your sister has been killed, […]

posted by Total Plox on 1st October 2008, at 6:42pm | No Comments
Any gamer could tell you that Gears of War 2 is coming out this November, and they’d also tell you about how they’ve been wetting their pants over gameplay footage for the past few months. But a month and a half is a little long for the average gamer to sit and wait for the […]