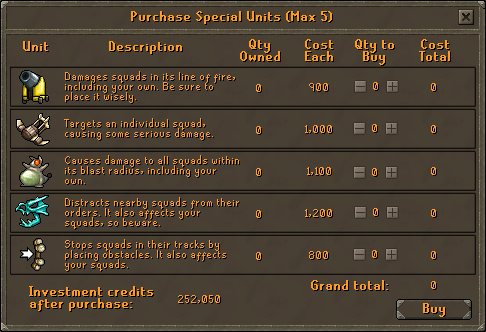 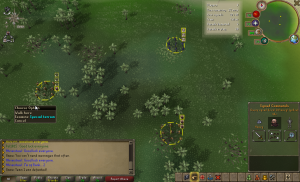 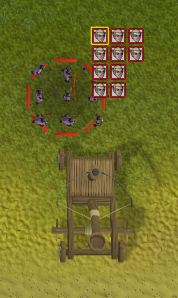 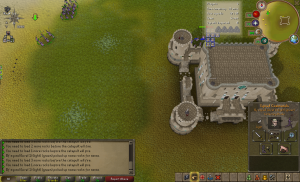 I’m a PC and I’m not a stereotype

posted by Pfkninenines on 11th October 2008, at 11:32pm | 5 Comments
After being beaten down by the ‘Get A Mac’ ads, Microsoft finally strikes back with several new ads in support of their latest operating system, Vista. The I’m a PC commercials intend to break the stereotypes that some people have towards the PC user…