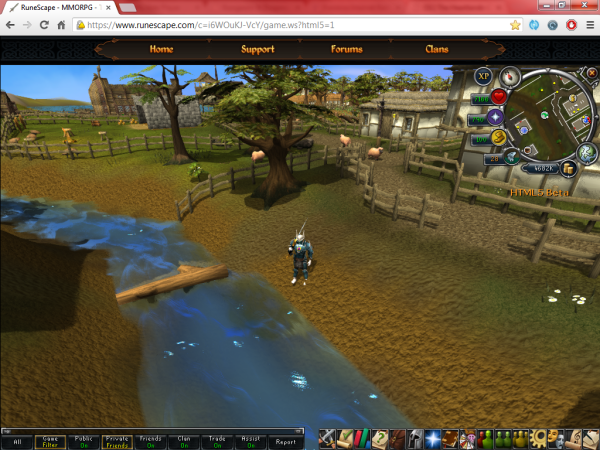 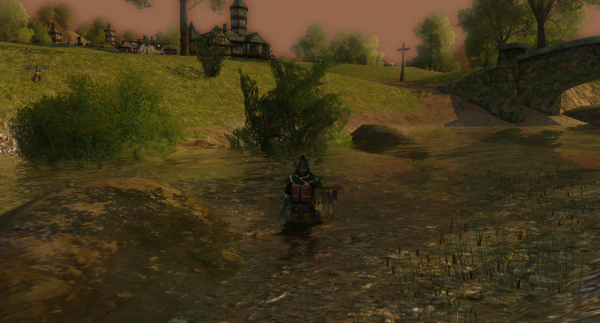 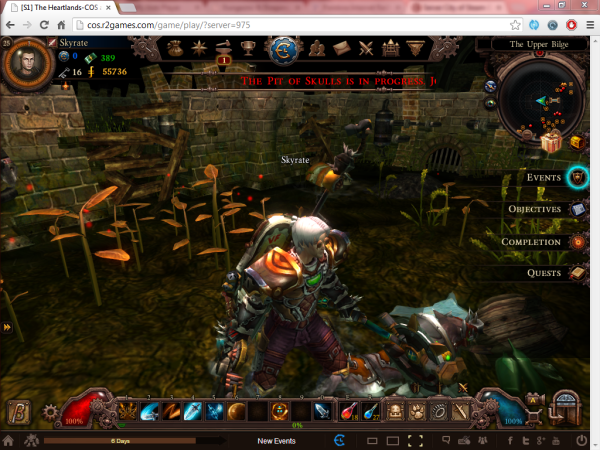 posted by Jasonmrc on 17th May 2013, at 6:00am | Discuss Article
With all this hype about Jagex’s newest large update to Runescape I thought it would be good to set some things straight. Runescape 3 has come and gone. Yea, totally rad man, right? You see, a new version of Runescape has been released every few years since Classic, only they weren’t touted as such. I’ll […]

Free for all, but not all for free