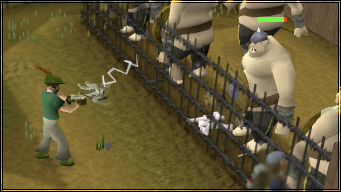 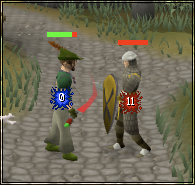 The Combat Triangle, is it Square?

posted by Jasonmrc on 16th June 2008, at 11:32pm | 9 Comments
A Triangular square? That’s impossible, squares are comprised of 4 equal sides with 4 right angles. A triangle has three corners and three straight sides, though the sides may differ in length. What this sentence means is this: Is the Combat Triangle still equal(fair) to all? With so many new additions of armor, weapons, and […]