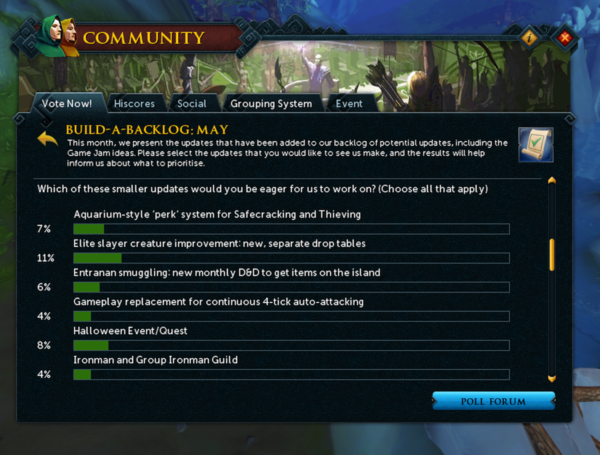 posted by Jasonmrc on 20th December 2014, at 9:00am | Discuss Article
The other day I stumbled upon this: The Great MMO Face Off of 2014, by MMORPG.com Up until then I didn’t even know there was a MMORPG.com. I’m going to have to check out that site more thoroughly when I have time. Anyways, I thought, “Oh, this is neat” and looked at the list. I […]

posted by Jasonmrc on 9th May 2014, at 10:14pm | Discuss Article
“With great power comes great responsibility.” This quote was spoken by Uncle Ben. Who is he? Well despite being a Spiderman fan in my youth, I had to look up both the origin of the quote and who the speaker really was. Uncle Ben is Peter Parker’s Uncle, the one who was killed by a […]

posted by Tanis on 27th April 2014, at 3:57pm | Discuss Article
I like to think of myself as a positive person, not overly critical of others and always looking for that silver lining. Unfortunately I do have my limits, so for all of you who have been waiting for me to get critical about Jagex this article is for you.  I started this month thinking I […]