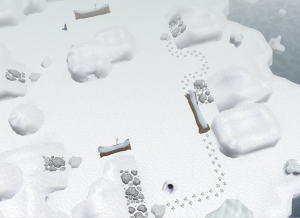 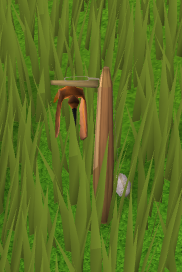 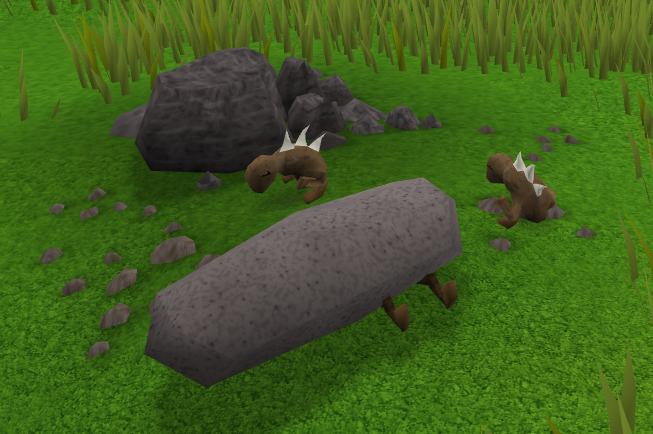 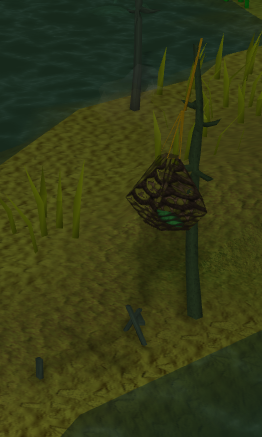 posted by Tim on 11th September 2009, at 11:15pm | No Comments
In the words of Jagex can be found here. Summary: Forgiveness of a Chaos Dwarf can be started by speaking to Commander Veldaban in Keldagrim and needs these stats to start: • 61 Hunter • 61 Firemaking • 69 Strength • You must be able to defeat a level 100 enemy You also need to have the follow quests […]