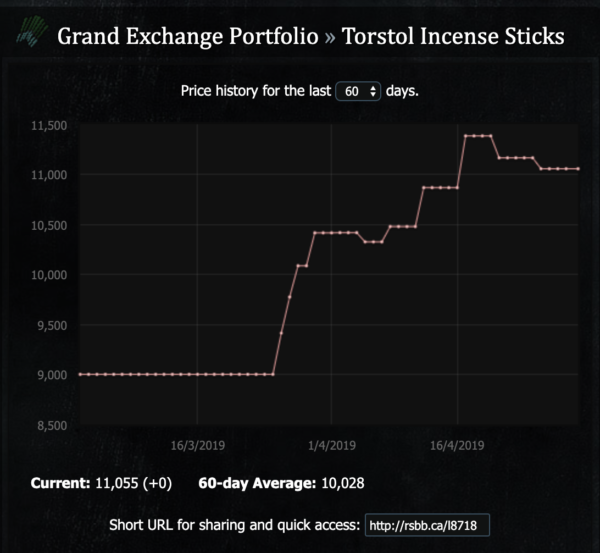 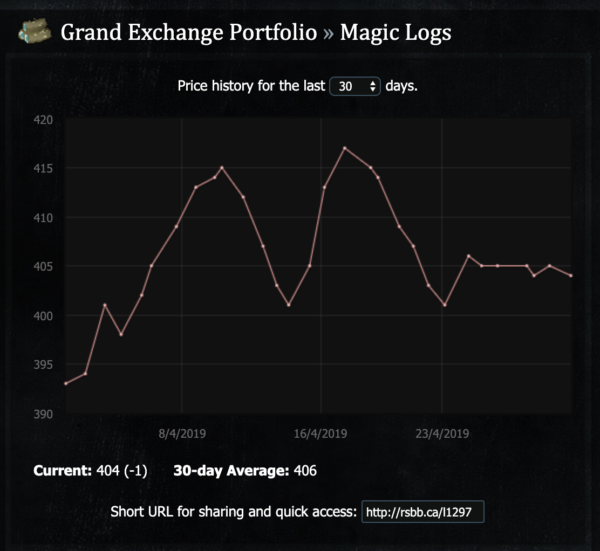 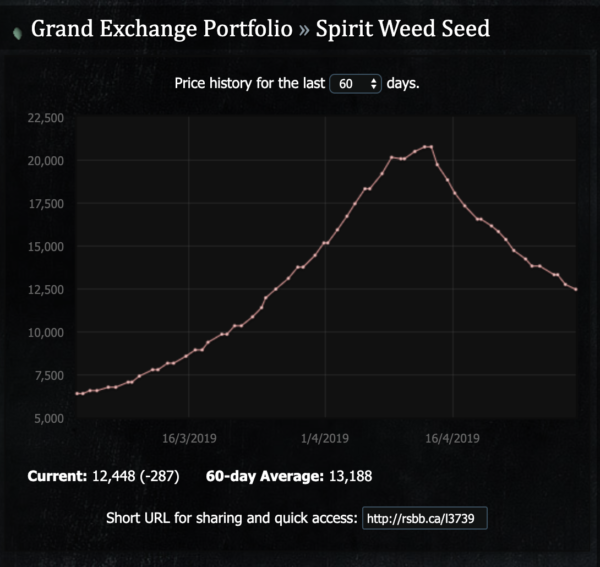 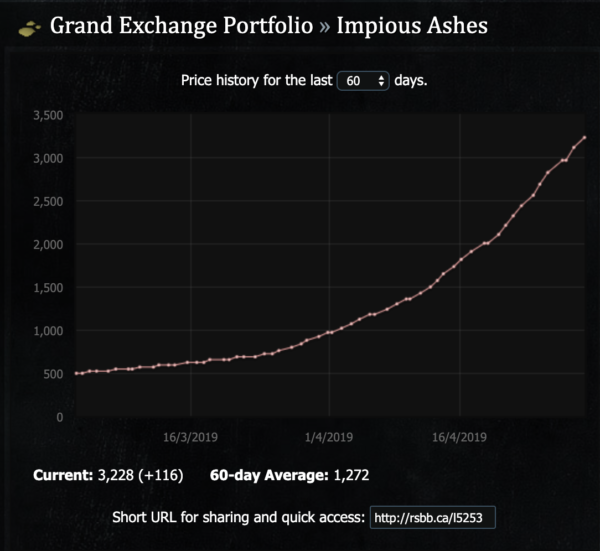 posted by Tanis on 25th May 2015, at 4:18pm | Discuss Article
Well the RuneScape road trip is coming to a close but what a wild ride it has been. People say it’s the journey and not the destination that really matters, however this update challenges conventional wisdom and makes the destination just as rewarding. There were some differences this year that I’ll take a look at. […]

posted by Kirby on 22nd June 2009, at 6:02pm | 2 Comments
Ever had the trouble of finding an item in your bank? Sure, just use the search tool and there you go. Of course, how about if you want to go slaying with all your combat gear, or perhaps going out to do a farming run?  Searching may be good for finding one or two items […]