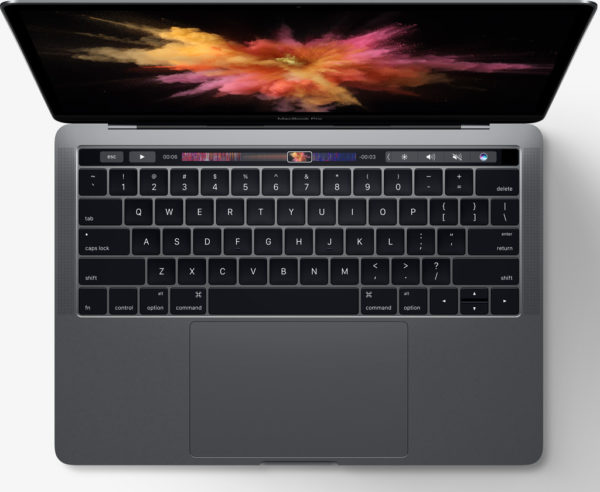 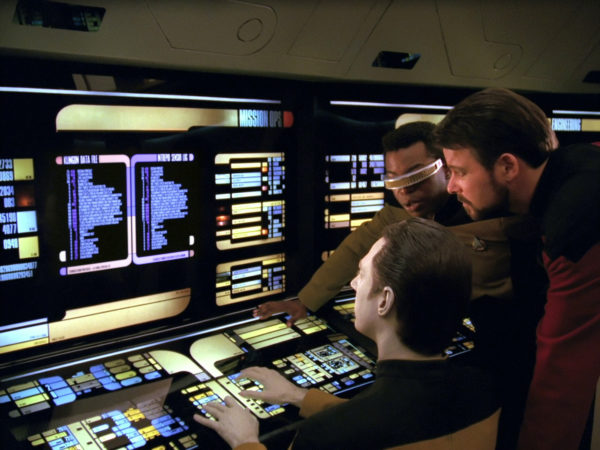 posted by Shane on 30th September 2015, at 3:25pm | Discuss Article
It’s September and that means Apple has released its latest batch of goodies to the world. Each year we’re given something that amounts to a small increase in performance and maybe a couple new features. These new goodies are often laughed at by the anti-Apple crowd but are coveted by anyone who actually takes the […]

posted by Shane on 25th March 2015, at 3:51am | Discuss Article
Recently Apple introduced a new MacBook that ships next month. This MacBook is by far an engineering statement over anything else, signalling the direction of future portables for the company. With the new MacBook comes an innovation called Force Touch. Force Touch has already made its way into the reworked 13” Retina MacBook Pro for […]