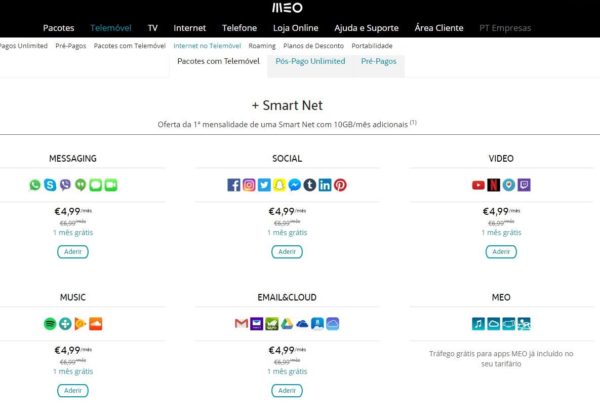 posted by Shane on 24th May 2017, at 12:49am | Discuss Article
Last month I talked about the problem with TV and how cable companies (at least in North America) are holding back technical innovation. Back in April on RSBANDBUpdate! we discussed YouTube TV and the surrounding issues of cable in North America versus the rest of the world. The consensus reached on that podcast was that […]

The Swift Benefits of Swift

posted by Shane on 1st June 2016, at 1:48am | Discuss Article
Two years ago (June 2014) at Apple’s World Wide Developer Conference (WWDC) we saw the release of the Swift programming language. Programming languages typically do not generate much conversation among those who are simply end users of operating systems and applications. However, Swift is an interesting language to talk about because of its power to […]

The Threat of Social Censorship

posted by Shane on 20th January 2016, at 7:42pm | Discuss Article
The impact of Google, Facebook, and Twitter on the technology landscape has been nothing but widespread and world altering. While the pioneers are still relevant (Microsoft, Apple, etc.), they don’t that these three corporations ultimately have. Overall we feel the impact of Google, Facebook, and Twitter much more than we do of Microsoft or Apple. […]

posted by Shane on 29th April 2015, at 2:33am | Discuss Article
Google is perhaps the biggest if not the biggest tech corporation that has significant influence. Google has search, advertisements, an entire media wing on YouTube, and operating systems (Android and Chrome OS). Over time this has lead to users slowly but surely resigning themselves to a wave of Google services whether it be Gmail or […]