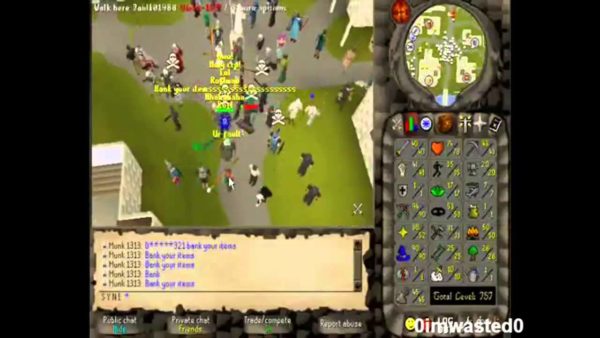 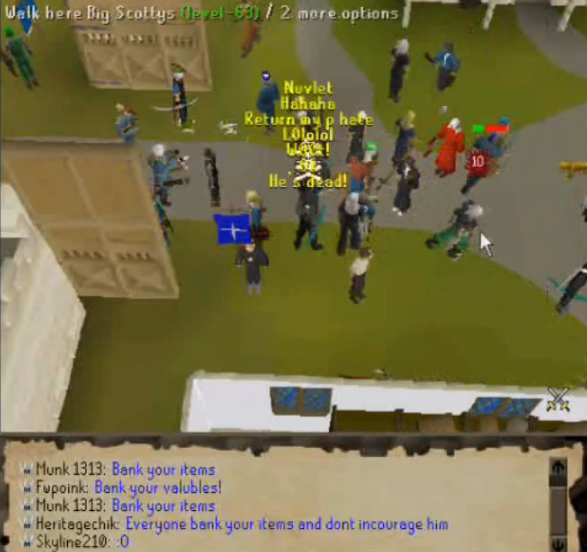 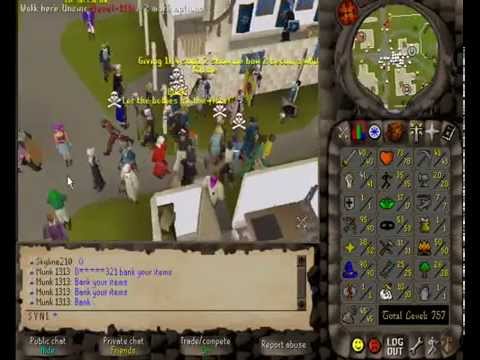 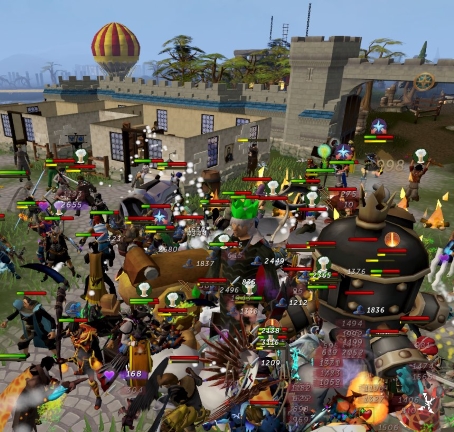 posted by Jasonmrc on 12th December 2008, at 6:02pm | 2 Comments
Not another one! Oh yes, they’ve made another one. But not just one, they made two this time! *faint* That was short lived…oh well. Yep, they released their fourth Achievement diary, the Falador chapter. They’ve also released a fifth one, the Fremmenik Province chapter. However due to massive animated piles of a blueish-purple metallic substance, […]