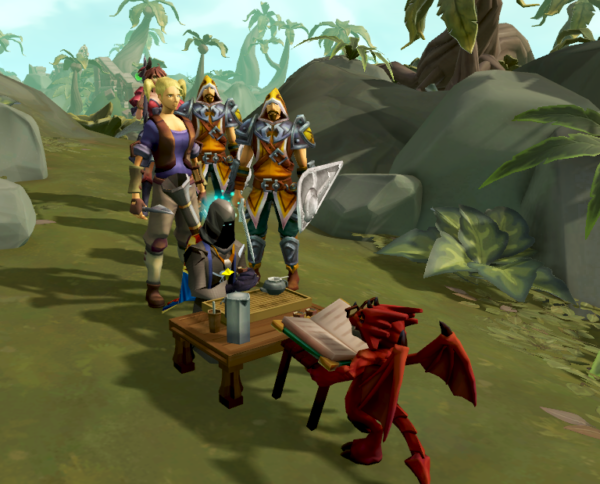 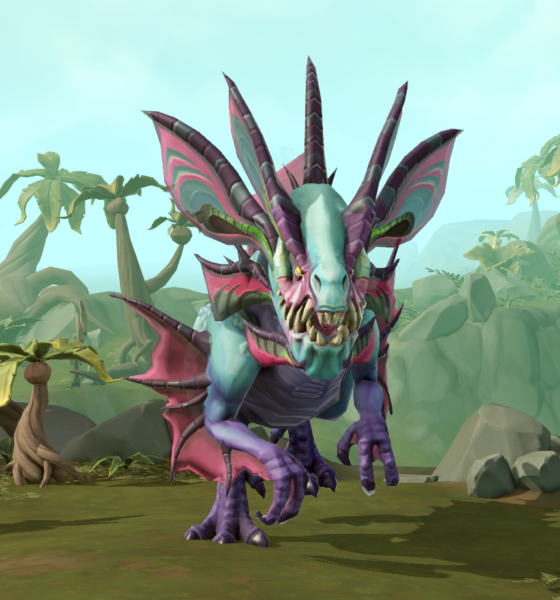 posted by Shane on 13th August 2015, at 5:37pm | Discuss Article
This guest article by is written Cireon, our lord and saviour from Clan Quest. This article was written before the requirements were finalized. The trimmed Quest Point Cape has been a subject of discussion ever since the introduction of the Capes of Distinction. Every time the Capes of Distinction receive an update — whether that […]