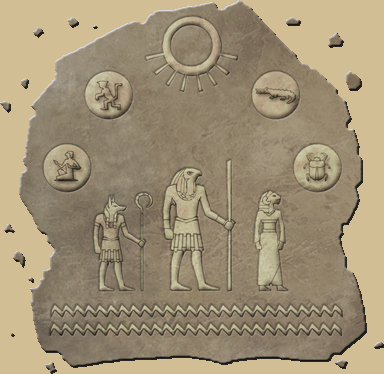 posted by Colton on 20th June 2017, at 5:05pm | Discuss Article
The desert gods are an interesting and varied bunch, yet seem to be the least paid attention to group of deities in Gielinor since the turning of the Sixth Age. They may not be the powerhouses that Zaros, Seren, Saradomin, and Zamorak might be, but they are important and intriguing. Much of their character has […]