What joys has E3 brought us this year?

E3 2009 was full of announcements from each console, both major and minor. We’ve had the announcements of motion sensors from Microsoft, motion control from Sony and a vitality sensor from Nintendo. All of which seemed a bit pointless, but props to the ideas. However, this isn’t what my article is about. There is only one thing that powers the awesomeness of a console. The games.

Yes, E3 saw to it that every living game under its roof was prepared to dazzle, there was many groundbreaking announcements and some not-so-groundbreaking ones, but nonetheless all are appealing to their own kind. The amount of games that were shown at this years E3 were amazing, and it seemed that the majority were coming from Nintendo, who seem to have created a flock of third party games for us once again. But nobody pays much attention to petty announcements such as The Beatles mixing with Harmonix to create yet another musical ‘mastermind’. It’s all about the big names. 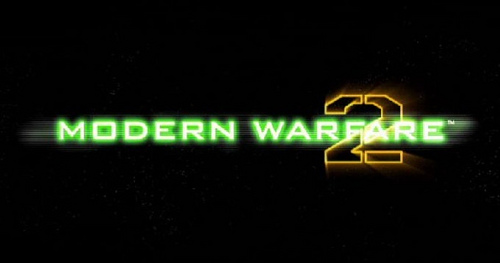 Activision’s newest addition to one of the most well-known franchises promises to shock and entertain us, and it does just that. Call of Duty: Modern Warfare 2 was greeted with open arms by the gaming community as the most anticipated games of the year by far, but does it deliver?
The company’s presentation of gameplay features one of the earlier levels of the game, but doesn’t cut back on drama and action. It follows a specified Sergeant Gary Sanderson, nicknamed Roach, on a trip up a mountain with Captain MacTavish, who those CoD4 fans will recognize as Soap. The story at this time looks quite appealing, and comparing it to the trailer released, sways well away from the World War II games of today (which I personally despise). The engine is the same one used by Infinity Ward in 4, which is great as it is perhaps the best game engine around. Now, if you watch it in HD, you will be stunned with the quality. The graphics are as realistic as they get in this era, especially with everything revolving around high quality gaming, and whether DVD or Blu-Ray is better. This feud can be solved on November 11th

2K games brought us the delightful news of Bioshock 2. Although, a lot has changed. It seems Rapture is still pretty much alive, and now you play as a prototype Big Daddy, on a quest which at the moment could go anywhere. Of course, playing as a Big Daddy comes with a freakin’ awesome drill and a rivet gun. Who could turn down that? It also allows more powerful combinations of weapon and plasmids. The idea of the multiplayer however is completely different. It is set even before Bioshock 1, and you play as a citizen of Rapture. One of the modes is ‘Survival of the Fittest’. As described in an E3 interview, you work for a plasmid testing company, fighting against others, which doesn’t actually sound very compelling or pleasing. Even the ‘Civil War’ mode doesn’t attract my attention. We’ll find out on November 2nd

Hopefully, this is a sequel which will live up to my expectations; Assassins Creed 2. I’ve had my eye on this game for a long time, as I thoroughly enjoyed the first game, and the second one looks amazing in the gameplay presentation shown at a Sony press conference. There are plenty of new additions, such as weapons and skills. Even the century has changed.
The presentation at E3 showed a 4 minute trailer of the game. Trailers aren’t much to go off, but it looks like some greater realism has been added to these assassinations. It shows a smooth use of the escape system, climbing over boats and up buildings, creating tension for the biggest surprise for the game, a gun. Yes, Ezio wields a gun on his wrist, next to his hidden blade. It looks from the trailer a nice way to assassinate from a distance, but there’s bound to be a catch to it. We’ll find out November 17th.

So it looks like November is a pretty interesting month already, right? Well, autumn brings joys such as Left 4 Dead 2, Mass Effect 2, Guitar Hero 5, Halo 3: ODST, Army of Two: The 40th Day, Tekken 6 and Red Steel 2. Tighten your seatbelts and prepare to withstand the hurricane of choice of games you will face this Christmas. 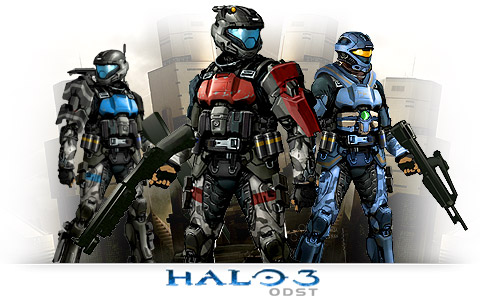