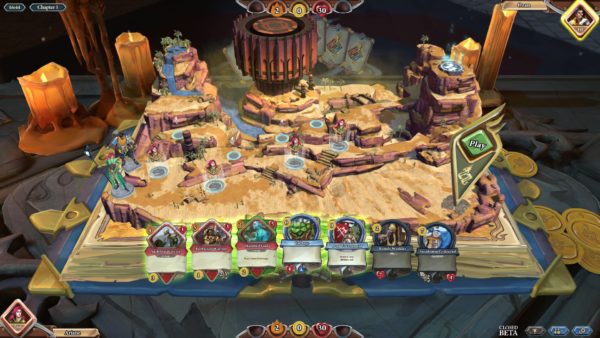 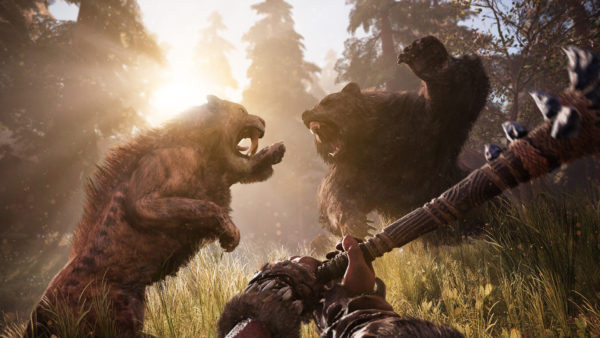 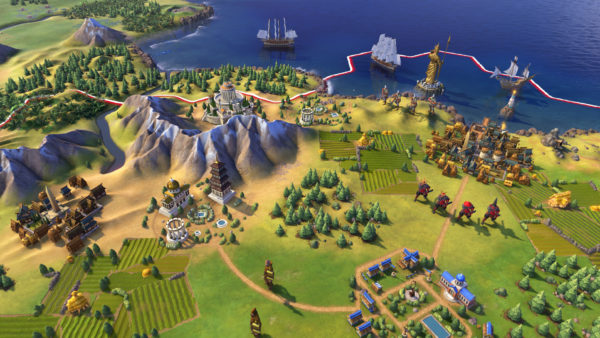 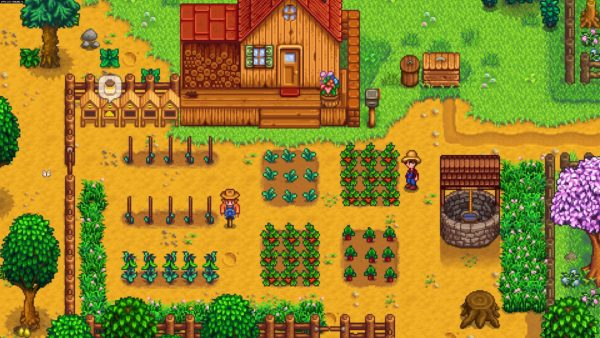 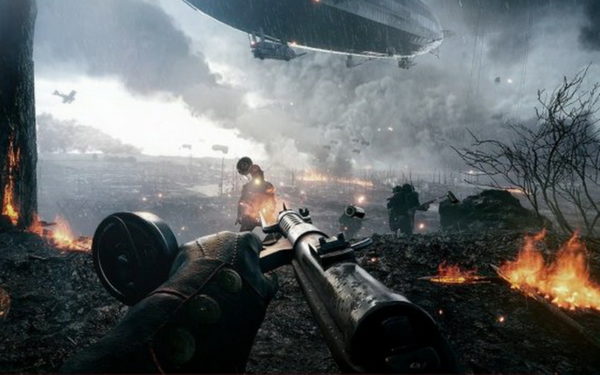 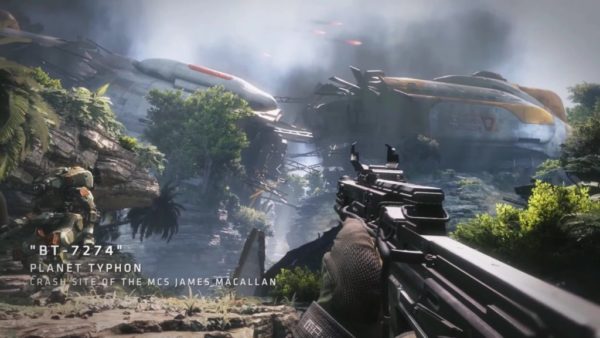 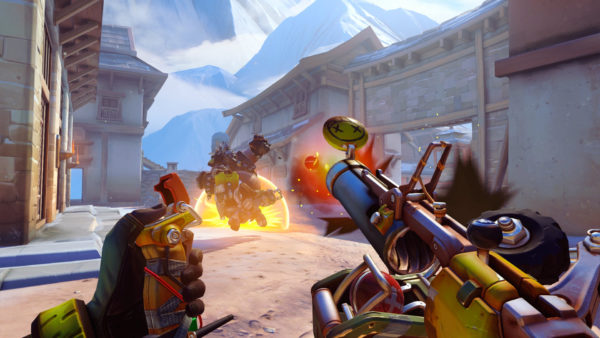 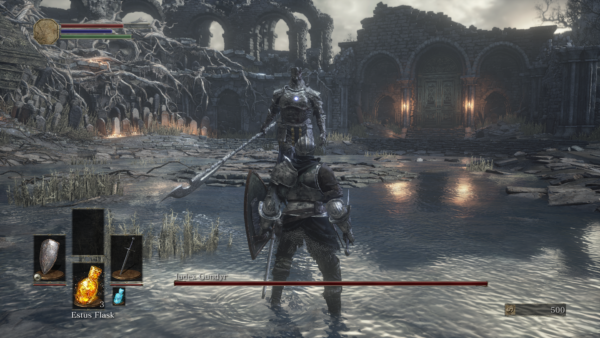 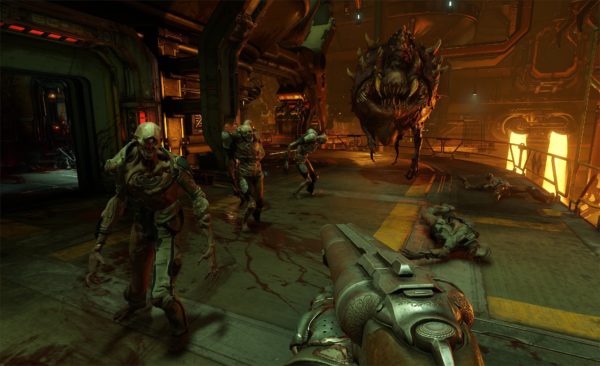 posted by Tanis on 29th November 2015, at 2:48am | Discuss Article
It’s here! The closed Chronicle beta is finally underway. If you’re one of the lucky ones and received your key to the beta then you already know what a great game it is. If you haven’t received your key yet don’t worry one will be arriving in your inbox soon. In the mean time let […]

posted by Mason on 21st October 2014, at 2:10am | Discuss Article
With RuneFest having just wrapped up, now is a great time to be writing articles because of the sheer volume of topics to choose from. Even with so many options, it’s hard to distract oneself from the BIG reveal session that left many scratching their heads or huffing “Ugh…” in disappointment. Although it currently has […]