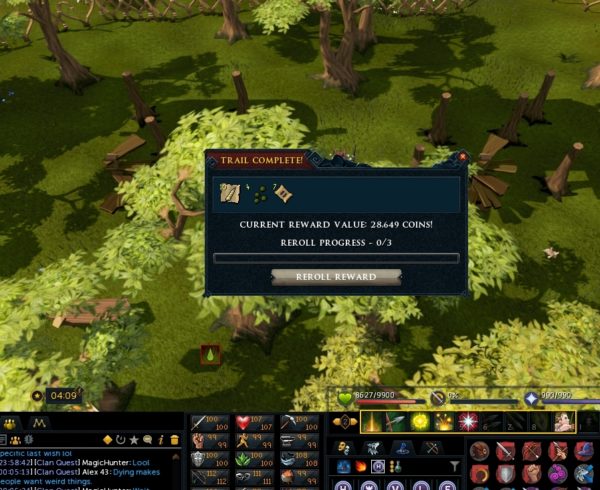 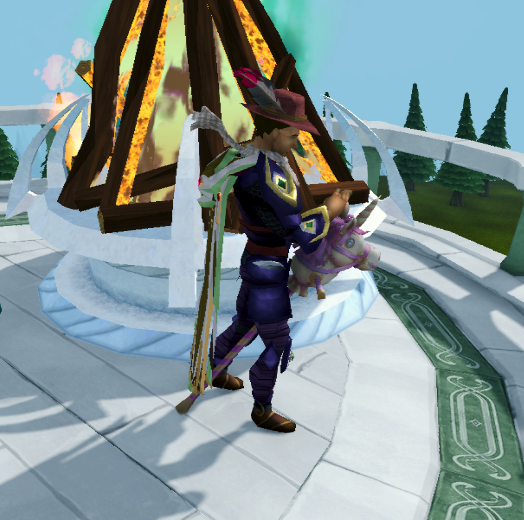 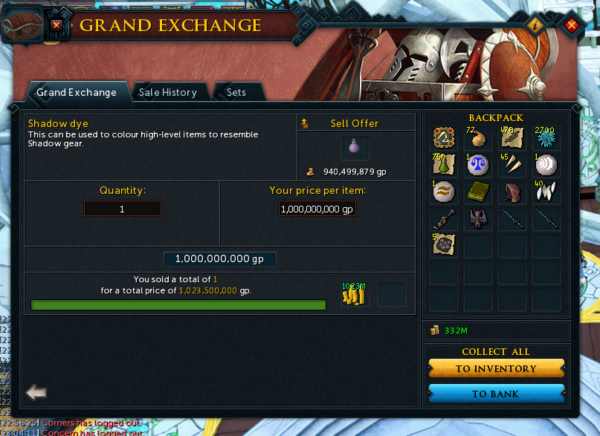 Diary of an Avid Treasure Trailer

posted by Alex 43 on 14th July 2008, at 3:38pm | 1 Comment
I hardly ever slay monsters for their rare dragon drops, worthwhile equipment, or their extremely rare multi-million coin visages. Nor do I do it for the experience, for combat or for the skill itself. Bones can be buried, and hides can be tanned, but there’s no real worth in that. I know I’m getting bones […]

posted by Anubis on 30th April 2008, at 11:05pm | 7 Comments
Jagex has recently uploaded “more than 50” new clue scrolls to baffle the people of Runescape. This update comes with the inevitable addition to the clue rewards, which were quite disappointing to say the least. I don’t know if anyone else has had this, but the only “new” clue scrolls I’ve had so far are […]