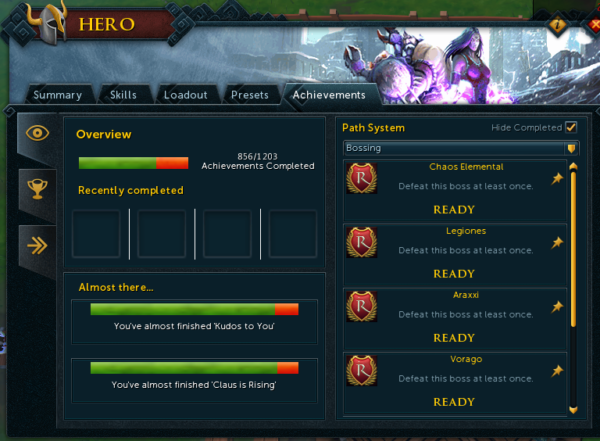 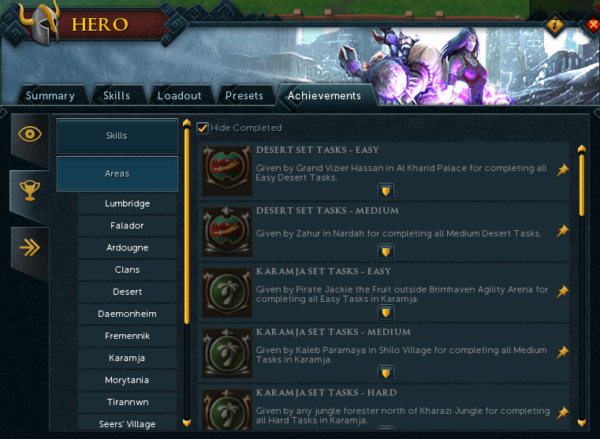 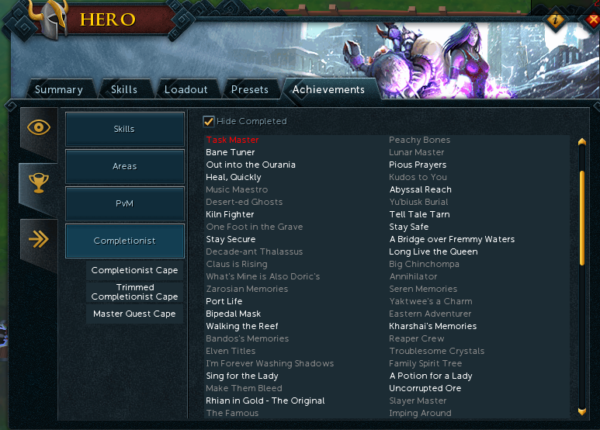 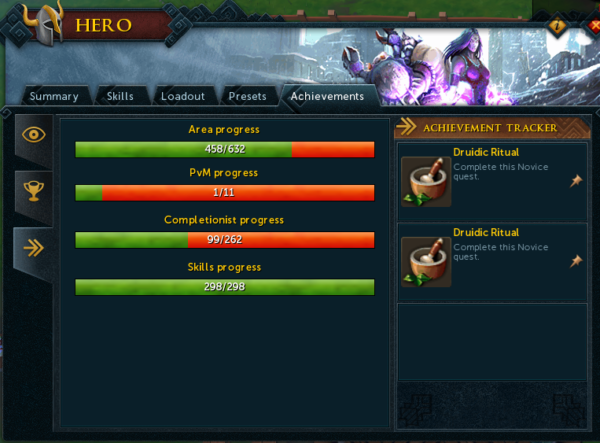 posted by Alex 43 on 13th June 2015, at 10:17pm | Discuss Article
As much as I’d like to count the Marimbo vs. Brassica Prime as a World Event, it really wasn’t. It was more a Lumbridge gathering, if anything, of vertebrates and vegetables. Yeah, they invited people far and wide to get together for a bit of fun, but it wasn’t anything on the scale as the last […]

posted by Alex 43 on 13th September 2013, at 10:00am | Discuss Article
“Super September”. One of those titles that’s usually accompanied by a silly laugh and a soundtrack of several young kids all shouting “yaaay” in otherwise perfect sync. And why not? The team decided to provide us with some stereotypical superhero stuff in-game, making it the theme for the month alongside the goodies in store for […]