The (Not So) Signature Heroes

Nearly 8 years ago in June of 2010, the RuneScape world was introduced to six new non-player characters that would come to hold some significant importance in future lines of quest and story. These characters were introduced as those that would lead players through quests, especially during the early stages of the game. They were to be more charismatic, layered, and thought-out than other traditional NPCs had been until that point. Not only this, but signature heroes came into being around the same time that Runescape began to pursue fully-voiced content. These characters would have a recognizable and iconic voice. Their names were Ariane, Ozan, Sir Owen, The Raptor, Linza, and Xenia. First, we will quickly look at exactly who these characters are (if you have forgotten by now) as well as whether or not these characters had the intended impact on future story development. 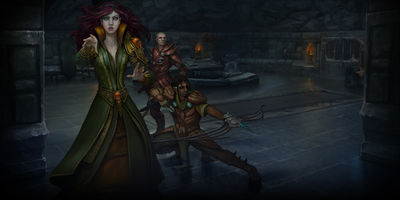 For me, the first signature hero I ran into in my journey after I returned from my brief hiatus (2009-2011) was Ariane. She appears first in Rune Memories and Rune Mysteries and then much later in Heart of Stone. Ariane’s role in the order of signature heroes seems to be that of an individualistic mage, open-minded to all magics, and much more, well, missional in her approach to using and studying magic in comparison to other witches and wizards. There are also hints that maybe she has some mental instability, but that was never fully developed.

Ozan is the dashing, agile, beguiling prince of the streets who first shows up in Stolen Hearts and Diamond in the Rough. He also appears most recently in the Menaphos quests Jack of Spades and ‘Phite Club. Ozan is a relatively loud character with bravado, a taste for showiness, and also prone to emotional decision-making. 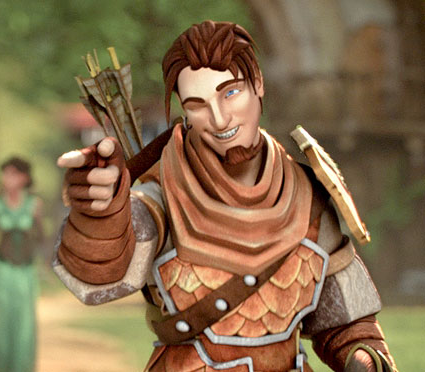 Sir Owen is a Saradominist knight of both the White and Temple Knight orders. He appears primarily in The Death of Chivalry, a quest which shows us that Sir Owen is very much a traditional Saradominist. He plays by the rules, acts quite piously, yet still is willing to make use of less-savory means if they serve his purposes. (If you’ve read the Wheel of Time series, Saradominists like him always remind me of the Whitecloaks/Children of the Light).

The Raptor is a warrior decked out all in armour, a chilling voice, and an ever-present mysterious aura. He works almost only by himself and seems often quite hostile toward the player. He appears first in Song from the Depths. His true identity is unknown, and many theories exist from the quite possible theory that The Raptor is, in fact, female, to the ridiculous in the concept that the Raptor is purely composed of penguins stacked on top on the other.

Linza can be found in both Deadliest Catch and Kindred Spirits and is our fiery female protagonist who fills and is an expert in a role traditionally filled by men (not trying to be political, it’s just a trope). She is a master blacksmith who paints herself as a bit of a Luddite, preferring simple means of smithing as opposed to new-fangled machine whosie-whatsits. She is scientific, logical, and analytical. (SPOILERS) Unfortunately, she now numbers the undead wights as per the ending of Kindred Spirits. 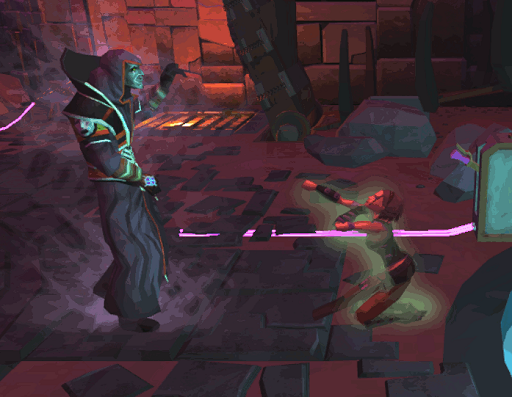 And lastly, Xenia. You forgot about Xenia, didn’t you? Good, because I did too. To make things brief, she was an aged/retired adventurer (much like the Wise Old Man) who was killed by Ariane in Heart of Stone because she tried to save the world by preventing the Elder Gods from ever re-awakening to create anew.

So there you have it. These characters were launched in the game nearly half of the game’s lifetime ago and, in all reality, they have made a relatively minimal impact. The intention with these characters is that they would be free from being bound to specific quest lines and would be adventurers like the player. They were to, “enhance the whole game by putting specific faces on the idea of being a Runescape hero.” Did they do that? I would answer, not really.

There are a few issues why this didn’t work. For one, they were too ambitious in how many characters they tossed in at once. Six characters is a lot to all of a sudden have lore and story behind, now needing to write story tailored to them. That just didn’t work out. As you can see, they all at least play a role in a few quests but it took years to get all of them to a place where they weren’t just tied to their one quest line. Secondly, fully-voiced quests got canned. If voices had remained as a critical element in making Runescape quests after 2012, maybe these heroes could have been better fleshed out. Instead, those that were initially supposed to bring a new sense of life to the game just became strange relics of a bygone era. Not only that, but only their initial quests are voiced. The rest of their content is silent as the rest of the game. If you’re looking for these characters to truly be iconic, their content has to remain consistent to help immerse the player. I just don’t feel that for these characters, which brings me to my third reason. 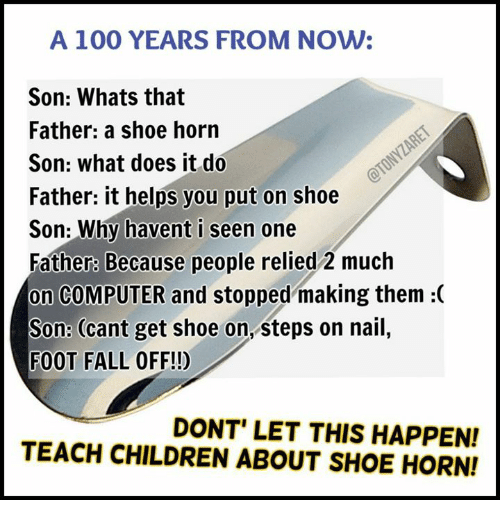 They had to be shoehorned into the game. Apropos of nothing, we now have six new characters that have no real history in the game prior to their appearance in quests and we are told to love these characters and actually be interested in them. It just doesn’t work that way in all reality. The excuse for pushing these characters into the game was also to help in creating new storytelling opportunities, but I just can’t see why inorganically implanting characters into a long-standing game would really create anything of real interest. Runescape had already achieved massive heights in lore/quests by utilizing existing NPCs. The NPCs in While Guthix Sleeps had a history. They had a reason to be on that journey with the character. And when some died, their deeper connection to the game fostered the emotional reaction of many. You can’t do that with the signature heroes because the connections haven’t had time to grow and form. And last but probably most importantly, these characters were never needed in the first place. The character is the real hero and doesn’t need any others trying to cramp his/her style. Why would a game built on a sense of self-discovery, uniqueness of the character, and self-reliance feel that 10 years into its existence its players now needed some other non-player players to show you what being a player is all about?! That job is up to the character. Maybe I’m reading too far into this and others actually like the signature heroes. If that’s you, please tell me, do these characters even come close to standing up to the Wise Old Man, Sir Tiffy Cashien, Hans, Hazelmere, or Zanik? I’ve come to the conclusion that the Signature Heroes were an effort with good intentions that just fell flat and never could have worked. They wind up feeling lazy and never truly match up to the NPCs that paid their dues by standing around with nothing to do for years on end before being used in a quest.

Regardless of my cynicism, don’t let this scare you away from the quests involving these heroes. For the most part, they’re actually enjoyable quests. So regardless of what you feel for these NPCs, keep on questing, ladies and gentlemen.