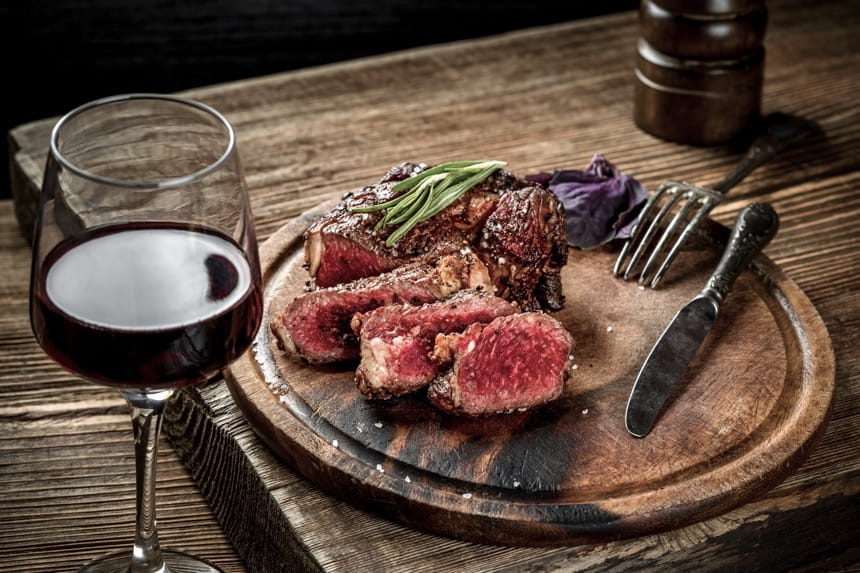 Alright. I’ve just eaten a fancy garlic-buttered steak and downed a glass of Cabernet Sauvignon and I am ready. Ready to sit back and look back on the year 2019. Look at all the good things, the bad things, and… nah, just kidding, I’m here to look back at all the Runescape things. Politics are boring.

The year started off with the Mining and Smithing Rework. Well, more like for the first few days it started with us getting used to the Mining and Smithing Rework. And there were a lot of tweaks and updates to come. But, it made the skills new and fresh once more, with whole new ways of making armor and weapons, a whole new series of armors, and… I don’t know about you guys, but it totally messed my bank up because I stockpiled a lot of different armors. It was a huge, heavily anticipated update, and I enjoyed it. No more having to worry about finding a free mining area; rocks no longer depleted. Ever. … well, except for the living mineral caverns, but we don’t need those anymore. And thank goodness for that.

February saw the third elite dungeon; The Shadow Reef. Along with this came the quest that tied all three dungeons together, making them a whole quest altogether. It was a rather epic quest too, that involved a lot of dragons and some very familiar heroes. Provided you haven’t already done them, the dungeons themselves became part of the quests themselves. There was also a new chefs guild quest, making it two quests in one month. Pretty epic. What did we do to get so spoiled? We also got farmhands to help us get them tasty beans, so yay for that. Great month. Quests.

March… um… we got portable Vics, spellbook swaps, completionist cape design updates, and a Firemaking update that lets you burn herbs and stave off getting level 120 Herblore as much as possible. … that’s pretty much it- oh wait! Bounty Hunter was removed and the rewards are now publicly available through other means! Yaaaahs!

April… had Easter and April fools events. Mostly patches and Solomon Store updates, though. Moving on!

May. May had Desperate Times. The quest that started a whole new chapter in the whole Elder Gods saga. After Sliske’s Endgame, it seemed that things were going to be quiet for a while despite that super-intense cliffhanger. And then this quest happened. Yeah, forget the task of appeasing the elder gods, we have a whole new enemy to deal with first! Epic! It was an awesome quest with a lot of great characters, some wicked voice acting, and a fair bit of puzzle solving. Totally worth legitimately being sick from work for the day by some incredible coincidence. It was also the reveal for Anachronia, coming up in July!

June was quality of life updates and more completionist cape stuff and a world event that lead to Anachronia and yeah that’s it let’s go straight to:

JULY! Anachronia! A whole new world! New training opportunities, stuff to do, places to explore, stuff to fight, and… well… DINOSAURS! Runescape had a distinct lack of lizards that did NOT breathe fire, and with dinosaurs being a thing, and a rather variety-filled thing too (hunter and slayer lovers unite!), we’ve now got a lot more lizards in the game! Yaaaay! … anyone? No? Just me? Huh, alright, then. There was also a skill-off or something, but whatever, nobody cares except for the winners.

August was an interesting month. Summer and stuff. Each weekend had a neat perk that benefited specific methods of training and in-game activities. There was also the Runescape Annual Survey, which the folks at Jagex release once a year with a whole TON of potential ideas, asking us players which things we would be more interested in seeing. From content preferences (more quests, less not-quests) to specific pieces of content (yeah, let’s finish the dragon-rider saga) and future pets (more dragons!). It’s actually really awesome to go through; I advise you guys definitely take a look when it comes out in August 2020.

September… nothing happened. Nope, nothing. Runefest was being prepared, so that’s what everyone was focused on. There were some updates and patches, and we got a new slayer log. That’s it. Nothing else happened. There was totally, definitely no really big awesome incredible bank update that completely revolutionized how we utilize and organize our bank. Because that would’ve just been too awesome to comprehend for such a boring month like September.

October was Runefest. The folks who went there can tell you all about it. I can’t because I didn’t go. Going to England from Canada is expensive. They followed it up with Mobile Early Access, which really made mobile a viable option for playing the game on the go. I still remember my one-on-one conversation with Mark Gerhard at Runefest 6 years ago about the challenges that mobile presented. Crazy how things change, huh? They also replaced Halloween with the Parcels from the Hedge, which is kind of like instead of trick-or-treating, folks just straight-up mail you the candy. … best idea.

November introduced us to Farming and Herblore level 120, as well as the upcoming Archaeology Skill. Just when you thought you finally maxed your skills with 120 slayer, you now got two even slower skills to train! Wheee! … nah, kidding; they came with a lot of new content like splash potions and a Manor Farm on Anachronia where you can raise dinosaurs. I’m sure my 6-year-old self would have been ecstatic about the idea. Shame it took 25 years to implement…

And at long last, December. Santa is here with a sort of quest that progresses each day, there’s an advent calendar, stuff got updated, a pet contest got some polls running, and the Java Client is officially dead. Now it’s NXT or bust, and because they use C++ and their own custom Javascript engines, just about any computer can naturally run it anyways. If you cannot run it, then just invest in a $40 pawn-shop laptop. Cheaper than a year of members. No excuses at this point.

All in all, 2019 was a little slow on quests and a little heavy on skilling. Lots of skill reworks and expansions to get us to prepare ourselves. With all this content, hopefully 2020 will see the answer to all our questing needs. That being, of course, more quests. More more more quests. All the quests! Moooooore!