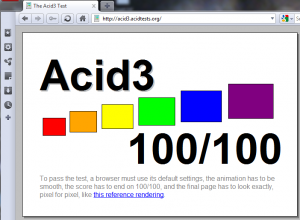 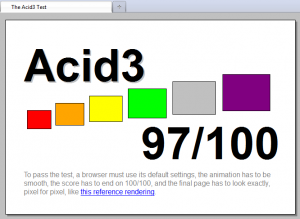 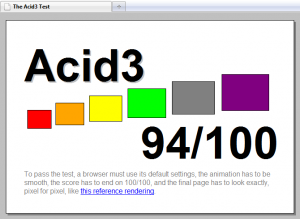 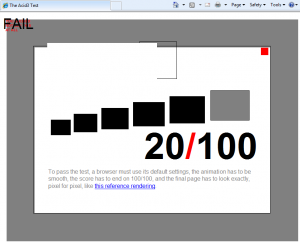 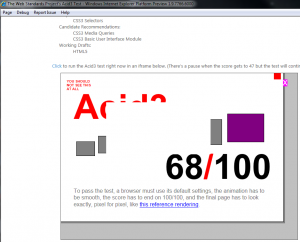 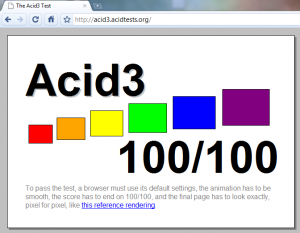 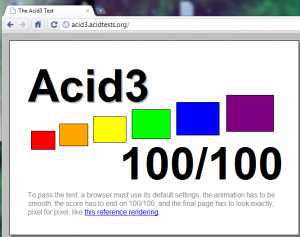 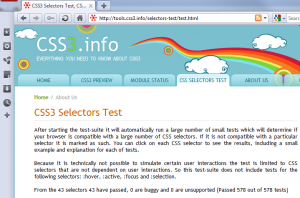 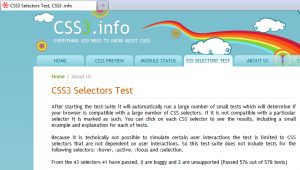 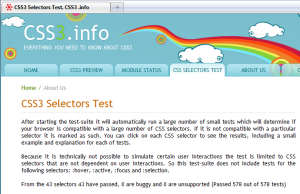 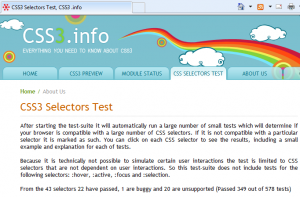 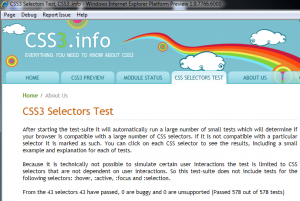 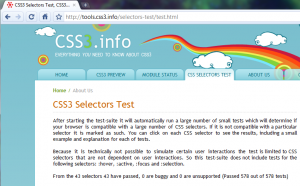 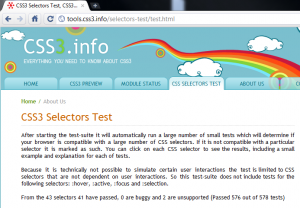 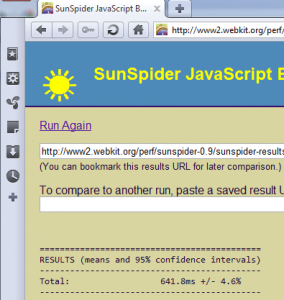 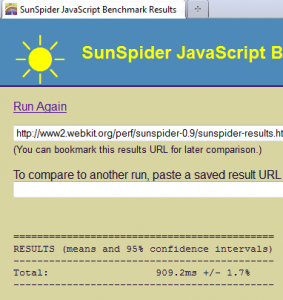 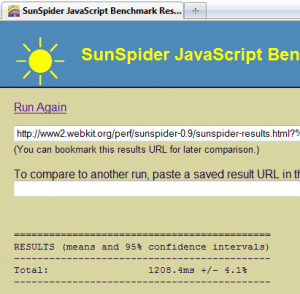 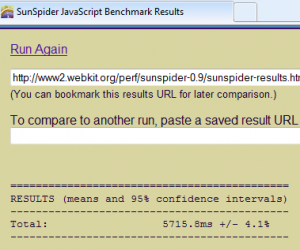 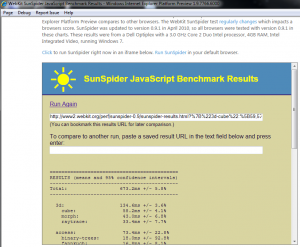 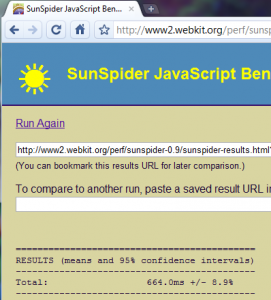 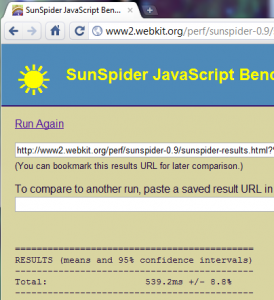 posted by Pfkninenines on 1st July 2008, at 9:00pm | 3 Comments
With nearly 1.5 billion people having internet access worldwide, it isn’t a huge surprise that everyone has their favorite method of access.  Sure, once you’re on the internet you’re on the same internet as everyone else (at least in the broadest sense), but who likes this regularity?  If you want to get away from the […]