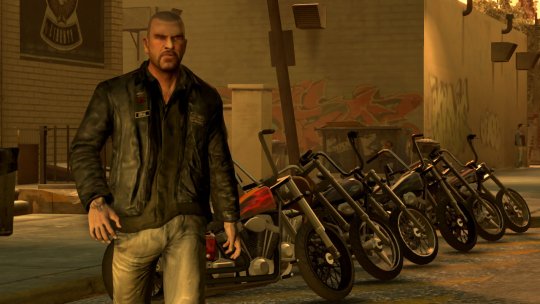 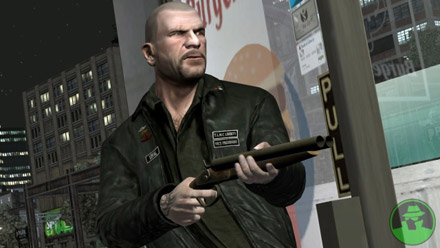 posted by Kenny on 4th February 2009, at 5:07pm | 2 Comments
Saints Row 2 has been criticised as a GTA mimic. In reality, the original Saints Row held many of the qualities that GTA: IV boasted as ‘unique’. The freakish ragdoll physics, the windshield cannon-balling and terrifying explosions. Saints Row 2 has come so far since the first in the trilogy, but with so much more […]

posted by Ryan on 28th May 2008, at 3:02pm | 1 Comment
Note: This game is rated M for Mature (18+ in UK) Note2: As of writing this, I have yet to finish Single Player, so some details may change as the story progresses. Grand Theft Auto 4 is the newest game in the GTA franchise, made by Rockstar games. It is a 3rd person sandbox-styled game […]