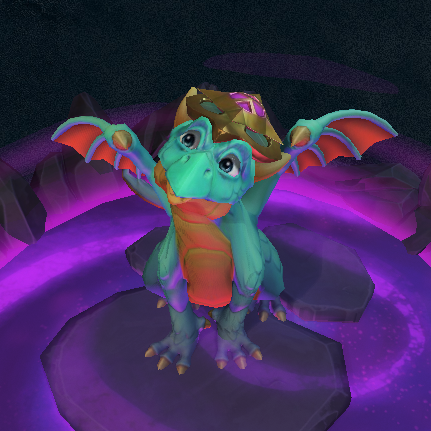 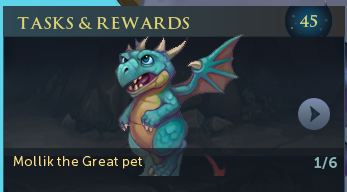 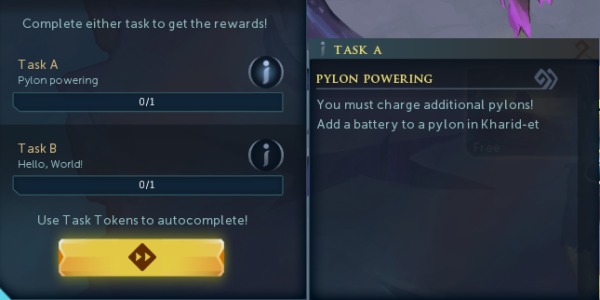 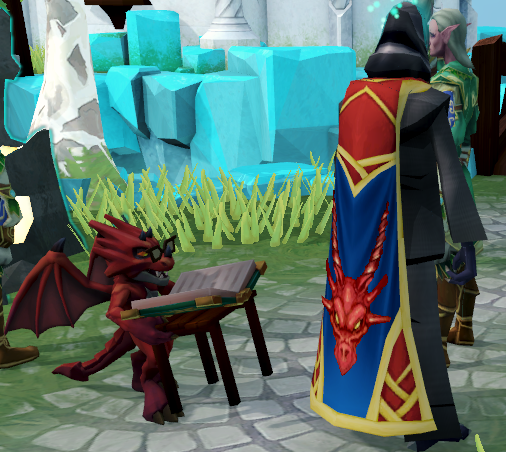 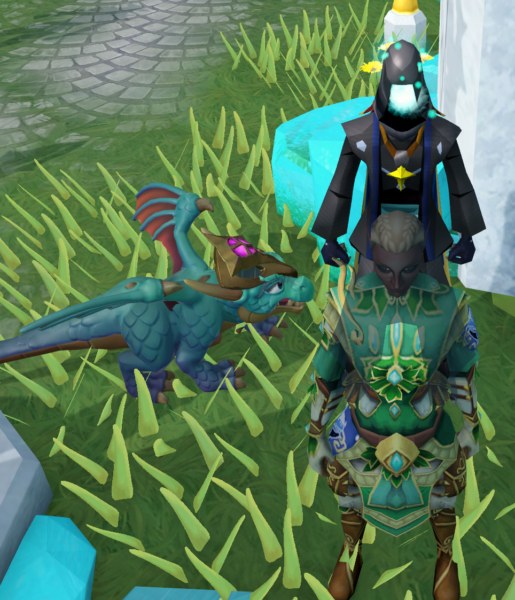 posted by Alex 43 on 18th September 2016, at 12:30am | Discuss Article
In my last article, I briefly talked about the upcoming skill pets. They give incentive to train skills all over again, utilizing pure luck to encourage persistence rather than a noticeable and attainable goal. Well, a month has passed, and they’ve been out for quite some time now. And don’t get me wrong, they are […]

posted by Mr Bistro on 20th September 2014, at 11:00am | Discuss Article
If there is one problem I have come up with over my past 8 years of playing Runescape, it’s that I get tired of the game. This is something that anyone who has played as long as I have has experienced just as much if not more than me. I have watched friends come and […]

posted by Alex 43 on 31st March 2014, at 9:29pm | Discuss Article
You already know this, but for those that don’t, I love stories. They can be told with many different emotions and can make me feel many different ways. They impress. They humour. They challenge. Stories are information. I love information. I love learning new things. I also love memories. Memories equal stories. They have stories, […]

The Slow March of a Casual Gamer

posted by Jasonmrc on 29th March 2014, at 12:28am | No Comments
You know, sometimes it is easy to find a topic to write about. If some subject has been on my mind a lot I can easily write a 2,000 word article on it. But there are also times when it is hard for me to even think of a topic, not to mention actually write […]