The First Ever Turkies

It’s the first ever Thanksgiving in Runescape!  Turkies have invaded Runescape, bringing with them raw turkey/raw turkey drumsticks and a reward.  An object called a Cornucopia is of interest in this event.  You can either get the Cornucopia by killing random turkies around the Runescape world or by finding ten cleverly disguised turkies in various locations.  The former is probably the easier and more efficient way, as it took me about a minute and 10 turkey deaths to get the Cornucopia as a random drop. 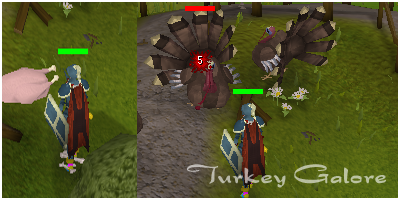 However, if you decide to be adventurous and go through the latter option of getting the Cornucopia, good luck finding all the turkies.  You can either try and find one turkey, which will give you a hint about where another turkey is, or just look below. 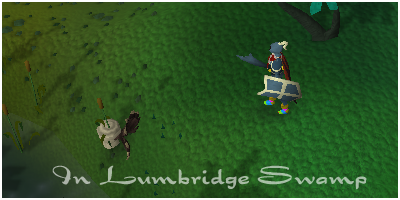 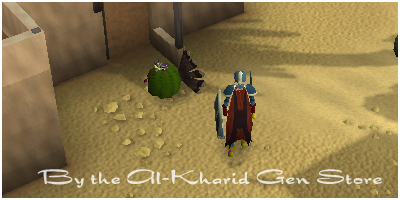 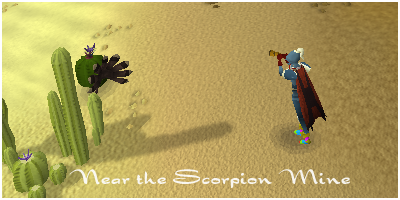 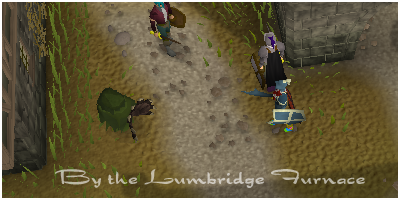 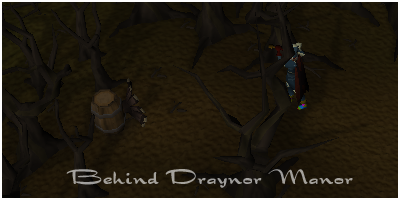 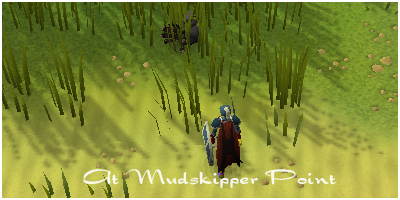 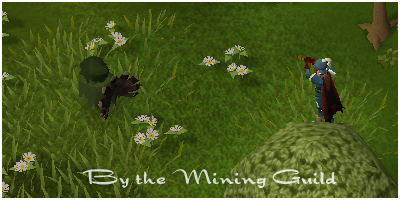 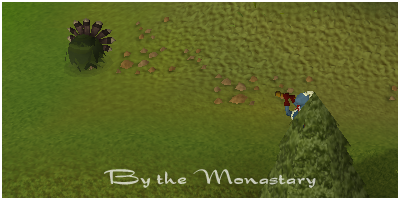 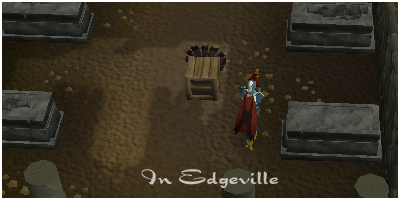 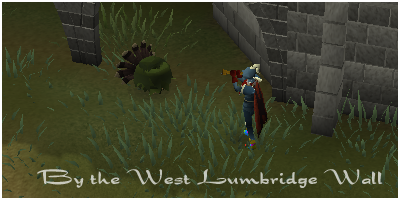 The Cornucopia, circled in white below, is an object that allows you to store up to 14 HP of food and use it in a single click.  It also comes with an emote that turns you into a prancing turkey.  The turkies that you can kill will also drop two types of food – raw turkey which heals 3 HP and raw turkey drumsticks which heal 2 HP. 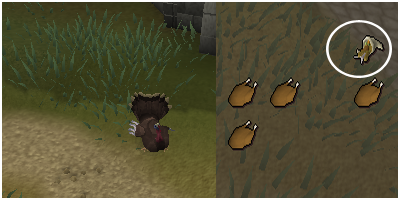 I don’t think this event was too bad.  The Cornucopia I managed to get very quickly, so I don’t think it’s too fair to have people be able to get the reward in a minute while people spend about 10 minutes finding all the turkies to get the reward.  The actual turkey scavenger hunt was rather entertaining, as the turkeys didn’t tell you the exact place where the next turkey was, so you had to do a little searching on your own as well.  Without a guide, this took me a good amount of time.  Overall though, this is a pretty good first ever Thanksgiving event.