Have you retired from Runescape? Are you absolutely sick and tired of the nooby updates (or no updates if youâ€™re free-to-play)? Do you just want to move on, get over Runescape, and play something else? Well, this section of the newspaper will hopefully provide you with some starting information to a new, good game to get addicted to besides Runescape. Introducing, Recommended MMORPG!

This monthâ€™s MMORPG is another installment from Gpotato:

Gameplay – Space Cowboy is purely a shooting MMORPG, in which the basic gameplay is simple. Most of the time, you’re flying in midair on your ship either questing or leveling. You can level by completing a variety of quests or by killing monsters. Higher levels will get you better equipment. There are a multitude of different items (computers, missiles, weapons, radars, etc) that will make your ship stronger and more powerful. All movement while flying is controlled by the keyboard, but when not flying is controlled by only the mouse. Here are a few of the keys used while flying: 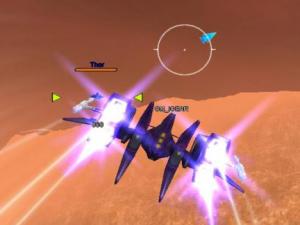 Gears – There are different ships that you can pick from when starting up, called “Gears.” Each gear is different, but there are no upgrades for the gears except for item upgrading. Once you pick a gear, you stay that gear for the entire game, so make your choices wisely. Gears have six stats: Attack, Defense, Agility, Fuel, Shield, and Spirit. The first four are self-explanatory. Shields protect your gear and take damage for you, but if you run out of shield power then your health goes down. Spirit is used for getting stronger skills in which you can then perform stronger and better missile attacks. Skills are bought at the store on mainland.

The A-Gear (Assault Gear) is the slowest gear, but has the best defense. This gear is unique because it can both fly and drive on land. They also have very strong attacks, making it a very useful gear due to heavy attack and defense. 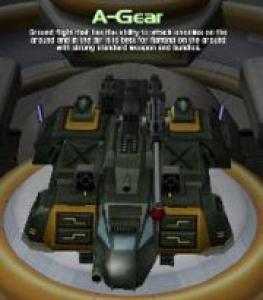 The B-Gear (Bomber Gear) is the recommended gear for starters. It is equally strong in all areas, as well as a very good flier. However, they’re not particulary strong in one area, so they don’t have many strengths. 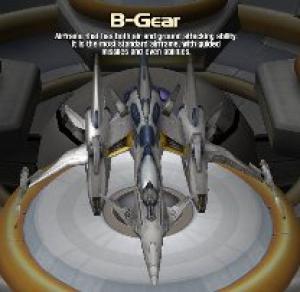 The I-Gear (Interceptor Gear) is the fastest gear and is best used for air battling and flying. They also have a very strong attack but poor defense. This gear is used mostly for surprise attacks and not for full-length battles. 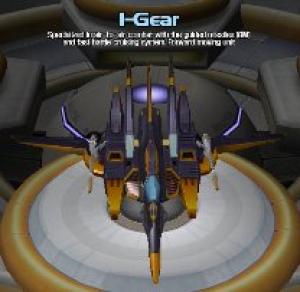 The M-Gear (Medic Gear) is the protecting gear. It doesn’t have very good attack and is harder to level up, but this gear is able to buff and heal other gears. However, it does have a very good defense. 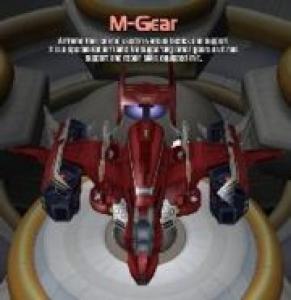 Maps – Before level 11, everyone starts out on the same maps. Each map will have warps to go to other maps as well as a large number of monsters. However, after level 10, you will have to choose which of the two countries in the Space Cowboy world you want to go to (either Arlington or Bygeniou). There are different maps in each of the two countries, however the monsters are them are relatively the same, just a different look. Each map also has a PvP and no-PvP option. If you choose the PvP option, if someone from the other country happens to be there, they will be able to attack you. However, people from the same country on a PvP map may not attack each other.

Mainland – Mainland when you start out is Bygeniou City (however, if you choose Arlington at level 11, it will change to Arlington City). At Mainland, all you are able to stock up on supplies as well as buy better items. You can also change your looks, for a price. 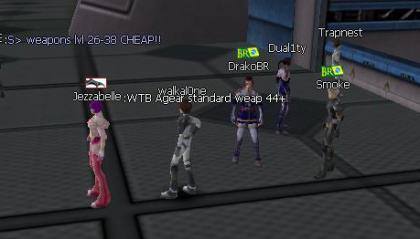 Missions/Quests – Most of the quests in Space Cowboy are based on killing-so-many-monsters and getting-so-many-items. While it may get boring, it does give you a nice chunk of experience as a reward, which is your main source of levelling up experience. For some quests though, you’ll go to maps that aren’t accessable without the quest. Some quests may take a long time, while others require you to simply make choices.

Formations/Brigades – Formations and Brigades are your parties/clans. A formation is a small party of up to six gears. The leader of the Formation can choose what type of flying form to fly in, and the other gears in the Formation can choose to join that form or fly freestyle. Formations get extra experience, and items are distributed randomly. Brigades are large clans of up to 40 gears. You must be at least level 20 to start a brigade. The leader can appoint commanders of the brigade as well. Formations and Brigades battle others very often. 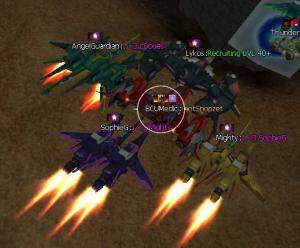 Nation Wars/Duels – These are the two types of PvP combat in Space Cowboy. Nation Wars is based on points. Each time you shoot down an enemy gear, you gain points for the nation you’re on (the one you chose at level 11). There are three types of Nation Wars: Raids (raiding and defending different maps), Mothership Battles (destroying a mothership in less than two hours), and Strategic Points (strategic points spawn at random, nations try to destroy it). Duels can either be 1vs1 or formation/brigade vs formation/brigade. 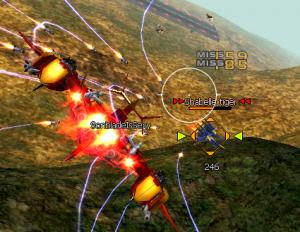 –
I try to pick unique MMORPG’s for each article. I’m not a real fan of shooting games, yet Space Cowboy I’ve liked for whatever reason. It may not be as advanced as other software shooting games, yet the great graphics and gameplay make this MMORPG one to definitely be recommended. If you like Flyff and Space Cowboy from the Recommended MMORPG’s, be sure to check out other installments from Gpotato!