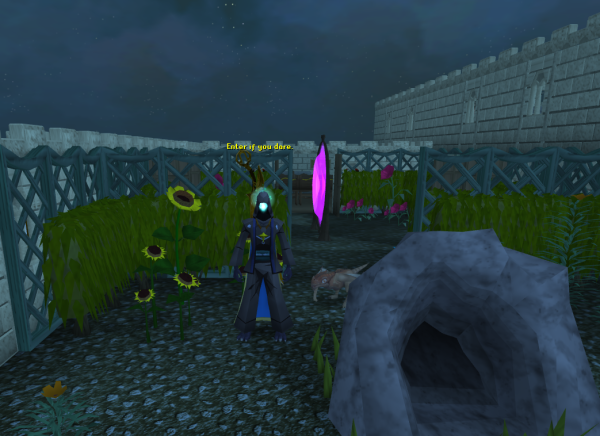 posted by Tanis on 28th April 2015, at 9:00am | Discuss Article
Last week RuneScape saw the addition of aquariums to the player owned house. This was a power-to-the-players poll winner, beating out other options like a greenhouse, hotel, and dungeoneering skill hall. The aquarium is somewhat unique in its mechanics, however like every other update; it’s not been without its own criticism. This month rather than […]