Will the community ever forgive Jagex? That sounds like a rhetorical question perhaps, but I’d like you to seriously think about it. Over the past few months, it seems that many community channels have been exclusively about one uproar or another. Micro-transactions, the lack of content, the buff bar. Can Jagex really not do anything right?

All around our culture, especially online, we see an increase in polarization. People divide stuff in things that are purely good or purely evil. This is seen in politics and public discussion, but also in online gaming communities. The anonymity you get online seems to make it even easier to be angry and vocal about the things you don’t like.

Companies sometimes make mistakes. As a player, or community, you are in your right to speak up about that. To tell the people in charge: I am not okay with this. People have been doing so more and more. The biggest example of that has been EA with their micro-transactions in Battlefront 2. At that point, the community said “no more”. EA backtracked. Yet, years after this incident, people still seem to find reason to be angry at EA over that.

Being angry is easy. It gives a reason to interact with other people that are angry. It gives a way to vent anger about other things towards an easy target. Yet, being angry is not always justified. When the original cause of the anger is gone, many people will look for a new reason to be angry. There is a vocal minority of people out there, who are actively constructing reasons for frustration, just so they have something to complain about.

This phenomenon has been spreading through online communities like a virus. You can’t come into a community any more saying you’re hyped for a game or like an announcement without at the very least an unhealthy dose of skepticism, and usually worse than that. This is further strengthened by the good and evil separation people make: you’re either with them, or you’re against them. 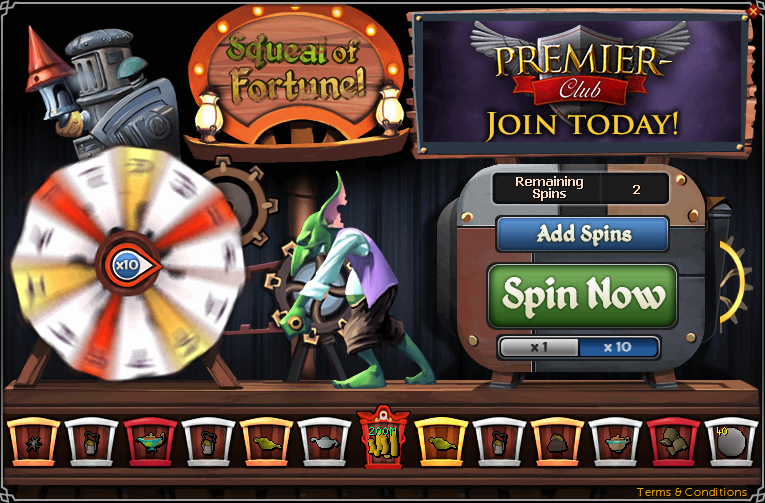 RuneScape has been infected as well. Players are angry. Perhaps they had a right to be. However, it is also important to realize what has changed. We have seen an acknowledgement of the lack of content over summer. Mods have come out and said the amount of micro-transactions in the game is not balanced with the rest of the game. We are actually seeing Jagex taking steps to improve themselves. Yet so far, people have always found reasons to keep flaming on Reddit and other communities.

Ranting about your frustrations at every possible forum you can find won’t make you happy either. In fact, I think you’ll feel miserable for it. What’s worse though is that it doesn’t actually change anything. It baffles me that Reddit is filled with people who claim they hate RuneScape through its rotten core. And yet… they are active in its community, probably play the game daily as well. If you really want to send a message: step away. You can’t blame anybody for calling you hypocritical if you keep saying you hate the game you are happily paying a monthly fee for.

This article is not meant as a criticism to anybody. I just hope to provoke some thought in everybody. I realize that the worst offenders are probably not going to be reading this message, but if I can even prevent one person from having the knee-jerk reaction to vent their frustration online all the time, I’d consider that a success. We should all accept that while yes, there is time for anger, there should also be time for forgiveness and cooperation, to move past the mistakes and make the game we all know and love a better place. If you think you are beyond the point of redemption, then maybe it is time to step away, and move to a place where you can be happy. After all, games are meant to be relaxing, entertaining, and fun.