Every year in the fall gamers are treated to some of the biggest releases of the year. It can be a real struggle deciding which ones to buy upon release and which to wait for. That’s where I come in. This month join me for a guided tour of some of the hottest most anticipated games of the year. This isn’t a top ten or best of list, moreover, its a collection of games the RSBANDB community needs to know are coming in the fall. No platforms will be left out (even though we all know PC gamers have a superior experience because of our superior machines). The fact remains that some publishers haven’t figured out that exclusive releases don’t sell more consoles it just irritates everyone on a different platform. Now let’s take a look for whats in store for the fall.

Spider Man
Release Date: September 7
Platform: PS4
This comic book favorite swings into action on September 7. Unfortunately its a PlayStation exclusive, but those with a PS4 will have the opportunity to fight crime as Peter Parker. The map of New York City looks great and is expansive. Peter is a little older in this game but he still struggles with finding some kind of balance in his life. He has many new outfits that have new and diverse powers to help you clean up the streets. All and all it looks like it will be a solid game. The combat looks fun and the swinging from building to building looks really fun. Only its release will truly tell if it is as good as it looks but I’d bet on Spider Man being a hit. 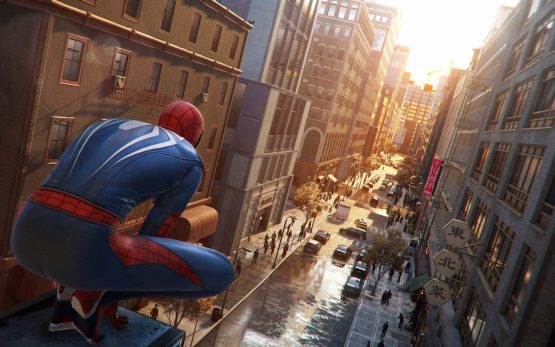 Forza Horizon 4
Release Date: October 2
Platform: Xbox One, PC
The Forza series has become one of the most beloved racing franchises in gaming. Forza Horizon 4 is planning on continuing that tradition this year boasting 450 real-life cars. Each car has its own skill tree with perks for that car. The setting is Great Britain and as usual with Forza, the map is an expansive open world. What’s different this time are the seasons. Each season lasts for one week of real-time and these stretch across all servers. What may not be accessible in the summer, may, in fact, be accessible in the winter, opening up new routes and new areas. It’s rare to have a racing game offer so much. Not only do seasons affect your driving but temperature does as well. Its beautiful graphics is a must have for the racing enthusiast. 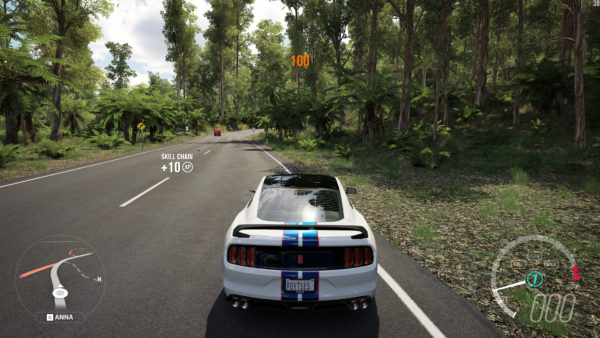 Mega Man 11
Release Date: October 2
Platform: Nintendo Switch, Xbox One, PS4, PC
Luckily for us, this classic is coming to whatever platform you like. There aren’t many games that can trace their roots all the way back to 1987. Mega Man is one of those 2D games you remember as a kid. This new game retains all of the old charms with new visuals that look crisp and not out of place. Difficult platforming and boss fights lay ahead and while its probably not as rage inducing as Cuphead there are times when the game feels like old NES tough. Of course, the game borrows mechanics from around the Mega Man franchise and is the throwback we need in October to balance out all the cutting edge graphics. 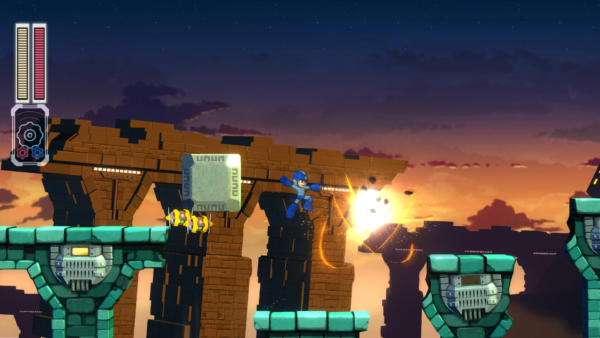 Assassin’s Creed Odyssey
Release Date: October 5
Platform: PS4, PC, Xbox One
It seems like the Assassin’s Creed series is really coming back with some great looking games. In the last installment, we took on villains of ancient Egypt. This time it is ancient Greece’s turn. The gameplay looks great and there will be lots to explore like we are used to in an Assassin’s Creed game. There are recognizable places and bosses from those dreaded Greek mythology classes you took in high school. That’s what makes this game so enticing. It has a familiarity with its subject matter while giving you so much to learn and explore. If you haven’t experienced an Assassin’s Creed game in a while this may be the one to try. 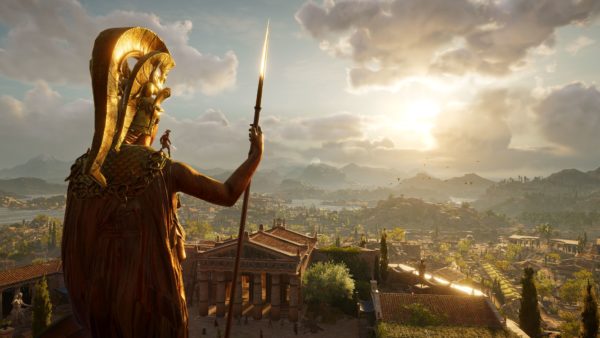 Call Of Duty Black Ops 4
Release Date: October 12
Platform: PS4, Xbox One, PC
Call of Duty is back with another black ops game. This game looks to have all the fast-paced fps action you’ve come to expect with some twists and turns along the way. First off, of course, they have added a battle royale mode. Unfortunately, if you are someone who likes Call of Duty but gets tired of 9-year-old kids calling you a poopy head in multiplayer, this may not be the game for you. Call of Duty has abandoned the campaign mode. That’s right, no single player – so suck it up buttercup because from here on out it’ll be multiplayer and all of the joy and pain that comes with it. 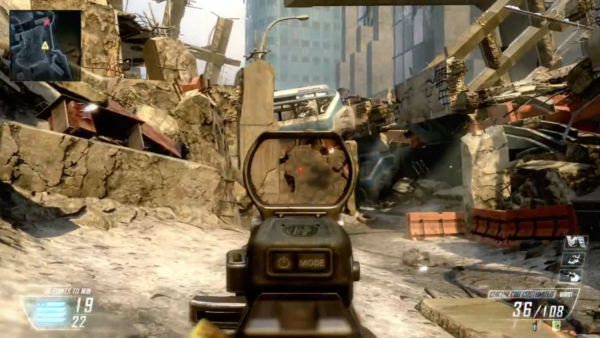 Battlefield 5
Release Date: October 19
Platform: PS4, PC, Xbox One
Battlefield 5 is a Battlefield game set in WWII. After the success of Battlefield I there is a lot to live up to. The game is visually breathtaking. It really blows its competitors away graphically. It is also not shying away from single player and I may have to pick this one up just for that reason alone. Of course though, because it’s apparently a requirement of any game with guns now, there is a battle royale mode. Tank combat looks very rewarding and the classes seem to be very cohesive and lend themselves to huge multiplayer battles. It has not been without controversy; however, I look for this to be the best FPS of 2018 even if its numbers are lower than other Call of Duty’s. 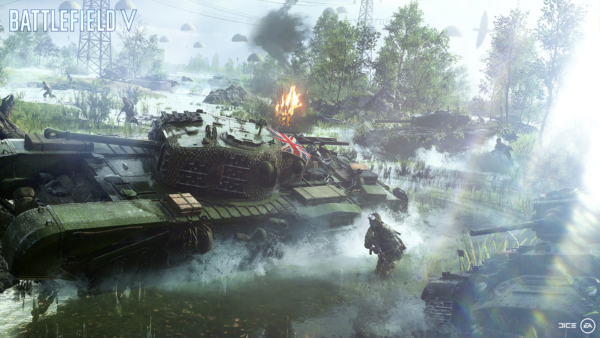 Red Dead Redemption 2
Release Date: October 26
Platform: PS4, Xbox One
Here we go, the one we’ve all been waiting for, Red Dead Redemption 2. This game is the sequel to the wildly popular Red Dead Redemption. It features a huge open world, missions, side missions, and more memorable characters than the last Avengers movie. No one makes an open world like Rockstar. Along with a regular main storyline, look for a multiplayer online mode where you can posse up and become your own band of outlaws. No game has ever captured the wild west like this one and it could be the game of 2018. 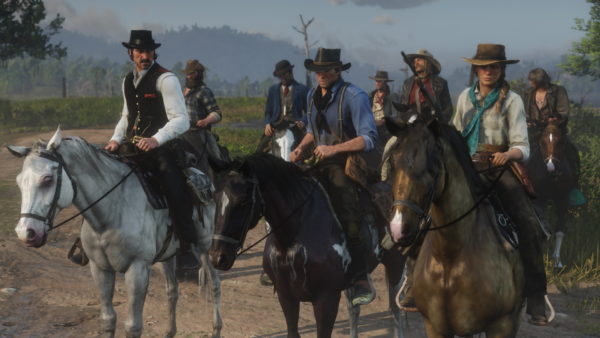 Well, there you have it, my picks for the fall 2018 gaming season. There are many games on offer and these are the tip of the iceberg. If you have any money left over from Steam’s epic summer sale, these games will be the ones to buy. Until next time, Happy RuneScaping.