Have you or a loved one been infected by the rampant spread of DANK MEMES? Has your son or daughter been transformed from what once was a loving and kind child that enjoyed the out of doors to a dweller of internet sites such as Reddit, Tumblr, and more? Did they, around the month of February in the year of our Lord 2017 begin to respond to others asking them to “cassh [them] ousside”? Did they but three months later have an inexplicable and unquenchable desire to “crack open a cold one with the boys”? Don’t let the humor and light-heartedness of memes steal away your precious good, good sweet boy or girl. They can be saved. But if your daughter brings this one home… ABANDON ALL HOPE. 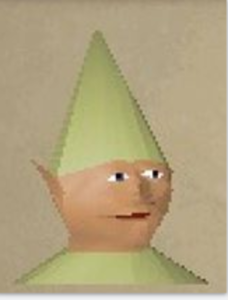 All joking aside, it certainly is an interesting study in sociology and anthropology when the topic of internet culture and memes in particular are discussed. Since nearly the advent of the internet, teens especially have tended to find a funny image, saying, what have you and run with it. Hundreds and thousands of times. Whether it’s the response GIF of the white guy blinking, or the “mocking SpongeBob” image, internet users find an image that has become a part of the cultural consciousness and use it to forward a message. These can be as innocent as a stupid joke but can also be used to forward a political ideology, even if in a somewhat jocular fashion. No matter your political opinions, the most recent U.S. presidential election was rife with this sort of activity, eventually leading many to coin these months the “Great Meme War of 2016.” 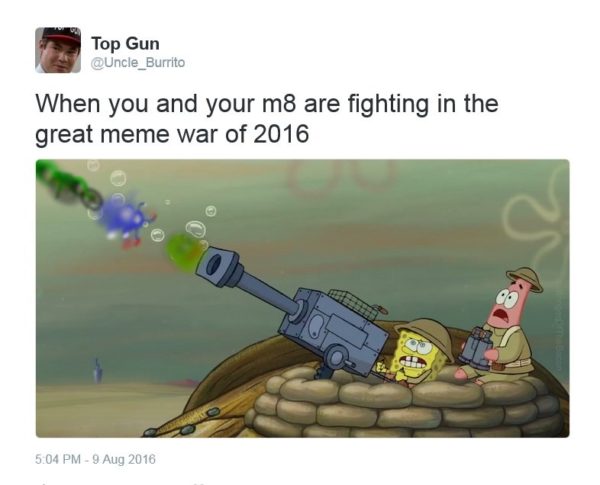 All of this is to say that something that had next to no meaning one day can the next be a layered symbol of hate, love, aggression, mystery, and so much more all at once thanks to the cooperative efforts of thousands of meme peddlers. One very such meme that kicked off like a rocket was from our very own game that we know and love and is still kicking to this day. Gnome Child.

What/who is Gnome Child? In reality, really no one of special importance. From the outsiders perspective I could easily see that one who is familiar with the meme would believe that this character is a primary facet of the game. Maybe a soothsayer that pops up frequently, or perhaps he’s another adventurer that is constantly plaguing the player character. Yet this is far from the case. In 2002, a small group of whimsical children with cone-shaped hats were placed around the Gnome Ball field in the Tree Gnome Stronghold. Although these were fun new characters, they never really got their time in the spotlight until much later in the Summer of 2014. 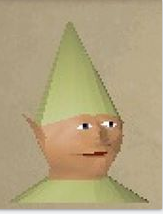 Regardless of how you feel about the website and the community involved /r/2007scape on Reddit was the medium through which the Gnome Child meme took off. Above are the first and second posts crafted in late July, the one on the right gaining nearly 500 upvotes in the first month of its having been posted. In reality, these two posts were only picking up what had been begun by users of the /vg/ board on 4chan a year earlier. Surely enough, the image of the rather blank-faced gnome with monochromatic shirt and hat in conjunction with the strange and mysteriously introspective dialog options that the Gnome Child produces created a perfect storm to catch on in meme culture. Redditors and YouTube creators alike began to explore the possibilities of Gnome Child and the entertainment this meme could provide. Below are listed some of my most favorite of the veritable gold mine that is the Gnome Child meme. 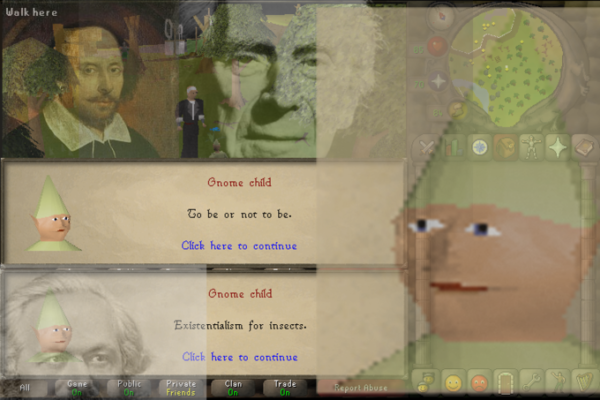 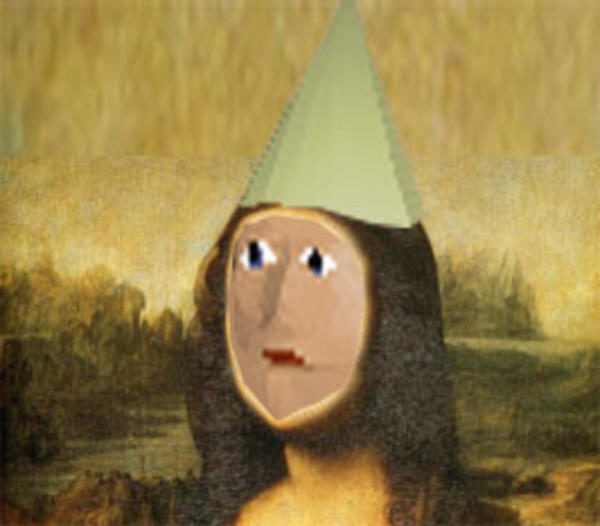 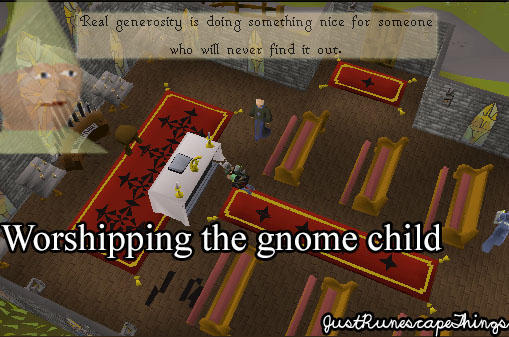 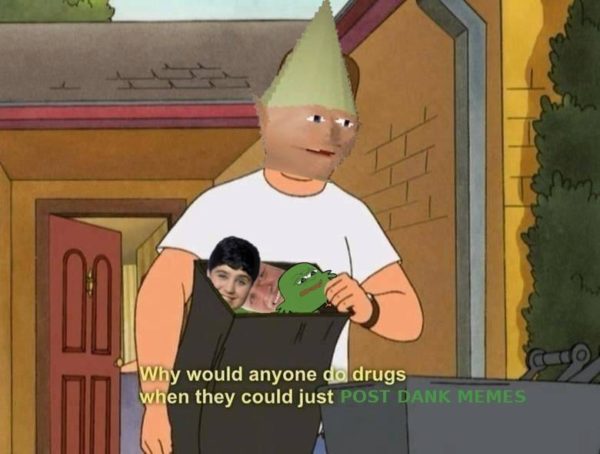 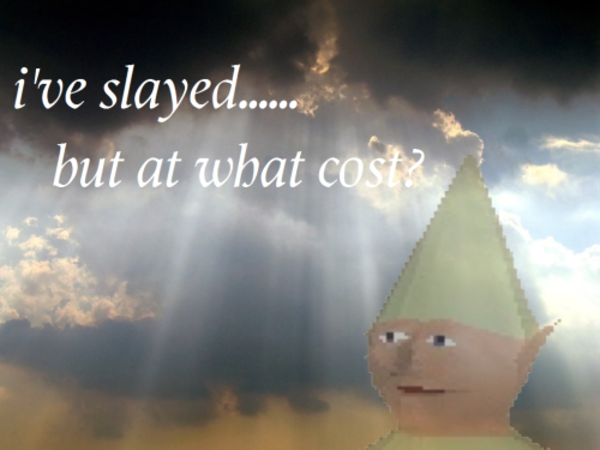 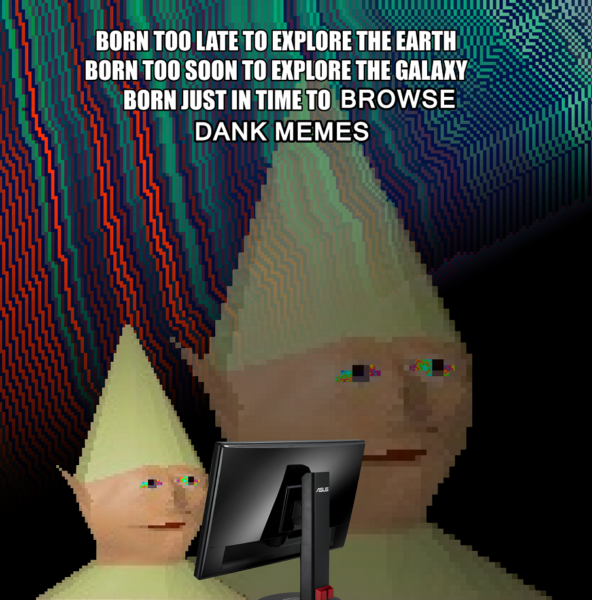