RuneScape has a long history of pets, which started as something for fun or a must have for certain quests. Lately they have become a major status symbol. Players love their pets that’s for sure, and they love to show them off. Boss pets made even the faint of heart go out and try to get a King Black Dragon or Bandos pet. Now with the latest addition to RuneScape’s pantheon of pets, even skillers can get in the action with skilling pets. That’s right! If you like to fish, woodcut, or do any of the other 19 skills you’re in luck. Just remember they are super rare so if you don’t get one in a hour don’t despair, just keep trying. Lets take a look at these new additions in greater detail after we take a quick trip down memory lane so we can appreciate the evolution of pets in the game. 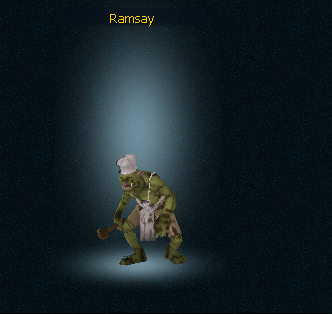 Prior to Solomon’s and boss pets most of us associated pets with Summoning, Hunter, or Construction. Certain Summoning levels were requirements for different pets and hunter allowed you to catch pets that weren’t available in stores. Construction provided a room in your house to keep them all and even Woodcutting got in on the action providing eggs in birds nests occasionally. As you can see, skilling has always been a part of obtaining pets, at least until Solomon’s and boss pets came out. Of course I can’t forget that quests played a role in the early days as well. The system worked pretty well and it was a way of expressing yourself by having a pet following you or by what you put in your house. I mean, who didn’t make a iceberg habitat in their menagerie and fill it with penguins? Later with the introduction of legendary pets, pets would take on a much more practical purpose. 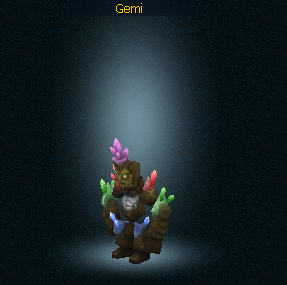 Legendary pets were more than just a cuddly friend when they were released. They could bank for you, pick up drops and repair your weapons, just to name a few. They had a real purpose and a real reason to use them. On top of that they looked really cool too. The only problem with the legendary pets was that you had to pay for them with real money or bonds. They were pretty expensive as well but hey, can you really put a price on obstructing people’s views from ten squares away? (Shadow Drake, I’m looking at you) Some of the pets that Jagex has introduced however, had nothing to do with supporting your game-play, but rather your ego. 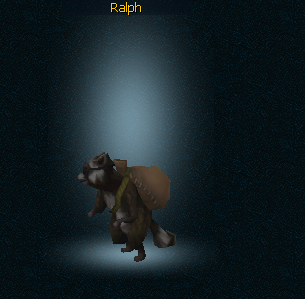 One could argue that boss pets are the ultimate in status symbol. They are really rare, can’t be bought or leeched, and did I mention you have to kill a boss to get one? Recently, the ability to override your familiar with a boss pet was added making them more prevalent than ever before. Every boss has one and it is for the bravest among us to collect them all. The players that do get the title of insane final boss is without a doubt the most prestigious accomplishment for the PvM community. However, what about the skillers? Where is their prestige? Where is their love Jagex? 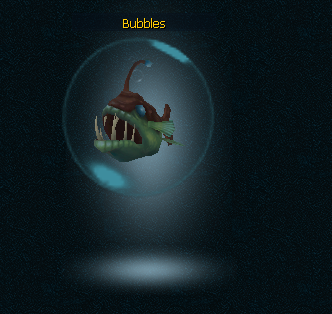 Well as it turns out their love came in the form of skilling pets released Monday, August 22. That’s right you can get a pet now simply by skilling. Beware though its no easy task and just like boss pets, luck has a lot to do with it. Jagex added 19 pets to their stables which means if you’re a pet hoarder like me you’ll need a bigger menagerie. The skills that are included in this update are as follows: Agility, Construction, Cooking, Crafting, Divination, Dungeoneering, Farming, Firemaking, Fishing, Fletching, Herblore, Hunter, Invention, Mining, Runecrafting, Slayer, Smithing, Thieving and Woodcutting. Phew, that’s a lot of pets! They all look good and have specific animations for each. Most popular training methods will allow for a chance at a pet but not all. I’ll include a link where you can see specifically which ones do and which ones don’t. http://services.runescape.com/m=news/skill-pets-?jptg=ia&jptv=community_news These pets are also available to free-to-play players as well. At least the ones that aren’t member skills anyway, but a good move on Jagex’s part in my opinion. OK that all sounds great but how do we get them? 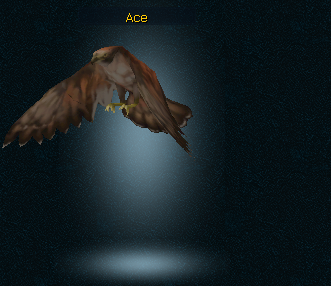 To get a skilling pet you simply have to be skilling. While you are doing one of the approved training methods you have a chance to receive a pet. If you get one, you will get something in your inventory and once you click on it the pet will be available in your pet interface. A feature that I really like with these pets is that if your inventory is full the pet object will go directly to your bank and if your bank is full it will allegedly show up when you make room. This is a great feature and I wish it had been around for boss pets. I know first hand the agony of missing a boss pet drop. 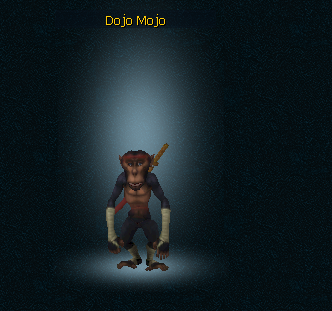 Much like in real life, pets in RuneScape have been our companion, our workers and our status symbols. They’re part of our experience and they bring us joy. Luckily in RuneScape, we don’t have to clean up after them. I have had just about every pet the game has to offer with the exception of most boss pets and I’ve loved having them. My house is full of them and I can’t wait to add some more. I am personally looking forward to getting the hunter pet and the thieving pet because they look great. I also have to get the agility pet because it has the best name ever, Dojo Mojo. What pets are you looking to get your hands on? Let us know and remember until next time, Happy RuneScaping.