Resident Evil 5: The Odd One Out or A New Direction?

When I played the demo for Resident Evil 5 I was so disappointed. The AI, the aiming, the movement, and the seemingly impossible combination to reload your gun. I was put off from buying Resident Evil, and I believed the series had been completely ruined.

A month or so later, the full game released and I had was in the same state of mind. The reviews in magazines didn’t make for good reading and the game in general wasn’t being received all that well. Despite this I wanted to give the game a second chance, so I popped down to my local games rental shop and took it out. 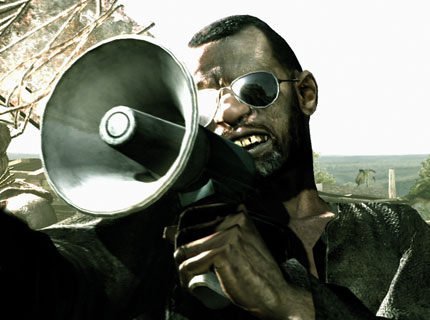 When the first mission loaded, I saw it was the same mission on the demo and my heart sunk. I played on and I realised what had been missing last time. The co-op. Co-op is what makes this game, without it Resident Evil 5 would’ve been a complete flop. All of the missions are co-op drop in/out so it allows you to play with other friends if the person you have been playing with isn’t online/around. Once in co-op, you can fully begin to realise how terrible the AI is. The game can be completed with relative ease via co-op although the last few levels posed me and my partner a few problems. The only thing that does bother me about co-op is how often events crop up that require both players to be completed i.e. an assisted jump or a particularly heavy door. This can be annoying because often the event is only needed to allow one person to access a jewel chest, so the partner has to walk across the length of the level (which very conveniently is usually a very large level) to help their partner access a jewel which is worth a very measly amount. Unfortunately occasionally across one of these jumps is a gem, worth 10,000 in-game currency. This can put you well on your way to a new gun so you don’t want to take the chance that you could miss out on it. 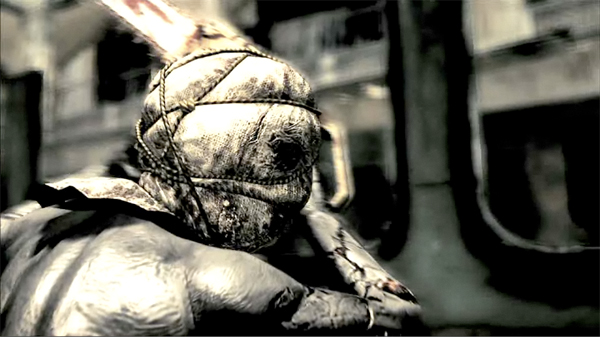 Fortunately if you do manage to persevere through the campaign, be it on co-op or not you can gain access to unlimited ammo for your weapons. Almost all the weapons first require you to fully upgrade them to the highest level on all stats, then spend some points to unlock the infinite ammo ability. No matter what gun you unlock this on, this makes the game so much easier. Even if you bought unlimited ammo for the first pistol (like me) the final boss battle becomes so much easier and you begin to wonder how you slipped up on that fight or that boss battle. The only exception to how you unlock infinite ammo is the rocket launcher. To begin with I didn’t bother looking into how you unlocked infinite ammo for the RPG because I was expecting something like find all the collectables in the game and spin around 80 times on one specific piece of grass. When I did eventually take the time to do some research, I was shocked at how easy it would be to obtain. All I had to do was complete the game in under five hours. While this may seem like a very short amount of time, the game provides you your current overall time for the story and individual mission times on the chapter select screen. To my surprise I only had to shave off 30 minutes and I could see which missions I had gone away for my dinner in the middle of. It took just one mission for me to unlock the RPG and I immediately went to try it out on the last boss and I was gobsmacked at how quickly I was able to kill him. After a little while of having it, it quickly became apparent of how easy it made the game. After only an hour of having it, I was becoming bored of how easy the game was. Now I look back I am disappointed about how easy it was to unlock. It makes the achievement for completing the game on the hardest difficulty look completely worthless on someone’s gamer profile or PSN profile. 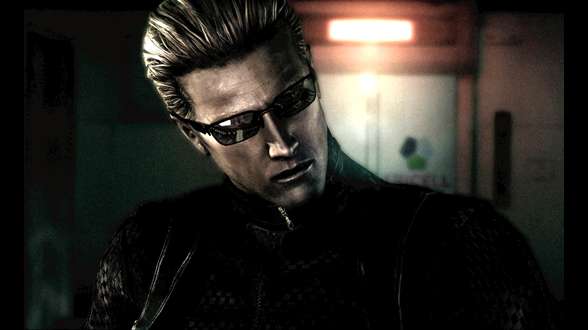 One thing that I have noticed being discussed amongst my school friends was the exploitation of glitches. Most notably the ‘rotten egg glitch’ I won’t go into details because I am unaware whether Capcom have patched the glitch. I didn’t want to exploit this glitch as I wanted to complete the game legitimately. Unfortunately my friends thought otherwise and thus managed to get all the gamerscore for the within a week. This particular kind of thing annoys me with big budget games because they are made by large studios with a wide range of beta testers available and they don’t manage to iron out glitches like that.

I know this article may seem like a slating of Resident Evil 5 but I found that these are genuine. I’ve asked a few people and I think that Resident Evil 5 is like marmite in the fact that you’ll either love it or you’ll hate it. I probably wouldn’t recommend buying this game as I managed to get most of it done it a week. Thanks once again to Humus for the awesome banner.