Alex’s Analysis – The Diary of a World Wanderer 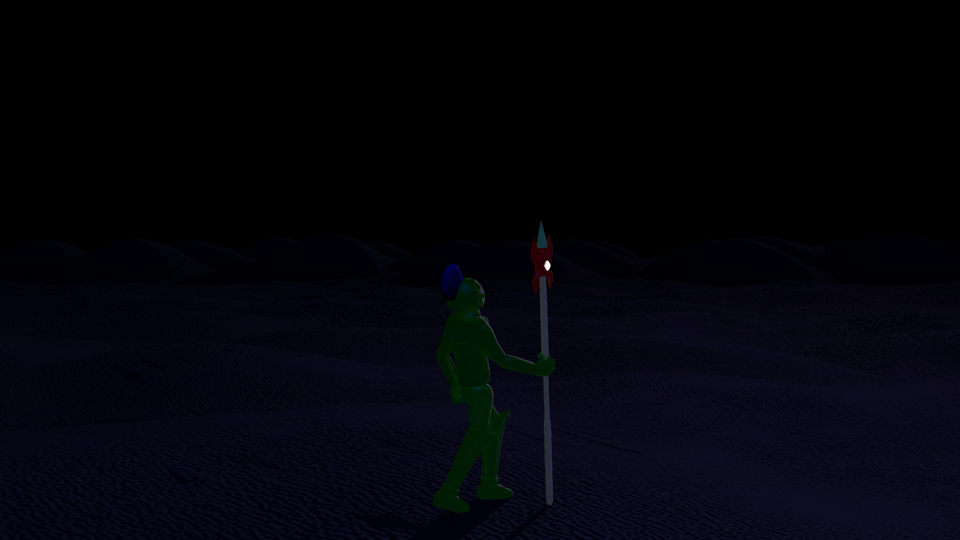 As everybody knows, the Runescape world is big. Very big. What was once confined to the partitioned cities of Lumbridge, Al Kharid, Varrock, and Falador has become a world. A world of themes, of dimensions, of the product of imagination. Cities have arisen in volcanoes, under the ground, and in magical forests. I wait for the day we may visit a city in the clouds or underwater, however, but I’m sure it will come eventually.

I make my own law runes with my level 65 runecrafting. I make my own teleport tablets with my gilded eagle lectern. I have 6 portals and one glory amulet in my house, which is positioned in Pollnivneach, turning my single house teleport into an 11-way teleportation grid. I’ve got a quest cape, which means I’ve obtained an Ectophial, elven teleport crystals, Trollheim and Ape Atoll teleports, MOD spheres, Ancient and Lunar magic teleports, and the various cart and train rides throughout the map. Not to forget the Fairy Ring teleport grid. I’ve completed all 3 achievement diaries to the maximum and have the Cabbage Patch teleport and the Shilo Village gem mine teleport. In a nutshell, I can be literally anywhere at any time.

But I’ve also got two strong legs, hundreds of willing spirit terrorbird summons and scrolls, and the salt-water bath in Oo’Glog. I’ve unlocked all the Eagle travel points and charter boat locations. I’ve made hundreds of super energy potions, can make energy-rejuvinating tea, and can access my large number of papaya trees and White Tree fruit. I figure I might as well put them all to good use.

I like running, in game and in real life. I play Sonic the Hedgehog games, old and new (and wish the newer ones were more fast-paced like Sonic CD). It gives you a feeling of freedom that no amount of driving can achieve. To propel yourself using your own mind and muscle around the world … well, area with no real assistance is pretty much unbeatable (my apologies to you handicapped people out there). If it didn’t look so annoyingly suspicious to run around in the city without reason, I would do it all the time. That’s the nice thing about Runescape, you can run without breaking a sweat and watch the world zoom by like it wasn’t you that was moving about, but the planet itself while you remained stationary. Camera technique for the win …

But yeah. ultimately, I do teleport a lot if I have no time to get anywhere, but if I do, I like to save a couple of law runes and just gun it. I wear my ring of visibility all the time so I could potentially be the first to spot something new and hidden that Jagex likes to do sometimes (if you have the ghostly robes and shadow sword, you’d understand where I’m getting at here).

There’s no training with running, unfortunately. You don’t gain any strength or agility experience every 100 steps you take, and energy potions don’t exactly increase anything but the amount of time you can run for ‘in that moment’. The best you can do for running is train your agility to the max, but that would only make your energy recharge faster. There’s one universal running speed in-game, and that’s it.

Needless to say, agility would be trained much more often and frequently if it manipulated your character’s maximum velocity. I know for a fact I’d want level 99 should that be the case (and I do anyways, but that will come in its own time).

I can drone on about running for hours, but I won’t, because I think you guys are smart enough to get the idea. If not, then start reading this article over and over again until you do (and I’ll still like Sonic).

What does it take to be a wanderer? Well, to start, what does a wanderer do? To answer that, I’ll need to define my own definition as a wanderer. A wanderer is somebody who seeks unexplored territory in the hopes of inspiration or unique discovery, taking the time from doing more worthwhile things and just relaxing and wasting it. … yes, I’m a time-waster. That’s why I don’t have any level 99 skills, but a proudly-worn quest-cape along with my light-weight frequently worn black robes everyone sees me in. A true sign of a Wanderer.

I will enter the Underground Pass in my own time without reason. I will spend an hour down there, just looking around, talking to the Witch’s Cat with a Catspeak amulet, buying food from the dwarfs for 75 coins per set (good way to get stew …), training on the soulless creatures and spiders (which there are a lot of, for all you avid cannoneers out there), and just basically looking around for any hidden extra that everybody might have missed in the past. That’s what a Wanderer will do, after all.

Wandering hardly ever gets boring. I usually meet the occasional odd-ball of the bunch of members that I can either toy around with a bit (‘Be my BF?’ ‘I’m nobody’s ‘Big Fart!’) or ‘help out’ (‘Where’s Falador?’ ‘Look straight down.’). I sometimes make friends with people who I start conversations with, or I find interesting people sometimes during my travels (Once found Zezima alone and attempted conversation. He didn’t remember me from RSC. Sad-face.). Clue scrolls are my favorite pass-time, because it usually rewards me well for wandering provided I keep to a specific conditional route. I also keep my hunter level fairly high and my magic net and impling jars with me in case I meet the rare ones (unfortunately, I can only catch up to magpie because I simply hate hunter). Lastly, let’s not forget the random meteorite and penguin appearance I may encounter for a little bonus money and experience.

Sometimes I think that if Jagex made a wandering skill that, for every different square you step on you get one experience point, level 99 is definitely possible. There’s just so much world to travel on! Not just the fields and plains, but caves, attics, mountains, plateaus, castles, you name it! What would the Wandering Skill do, though? … um … fancy Wandering cape? I dunno. I never really did it for any sort of benefit, so I don’t know how one would do so. Agility already lets you access shortcuts and hard-to-reach places. Herblore already lets you identify things you find. Construction lets you build stuff … yes, it does. Somewhat meaningless to mention that. … maybe it can lower the real-life cost of having your character subscribed in dedication to the game or unlocking bonus website content? I dunno.

Anyways, that’s pretty much all I can say about wandering. For something that only involves walking, I’m quite surprised I was able to say this much. Am I crazy? I honestly think I am. Ah, but truly crazy people don’t know they’re crazy. Maybe I just need to sleep more. Maybe you do too.

So, interested in wasting your time with unappeased curiosity? Here’s some advice if you want to try your own wandering.

First off, avoid using the world map. In fact, don’t use it at all unless deciding exactly where to go but not how to get there. Wandering is a lot more fun if you get lost on the way. Not only is it more worthwhile when you actually get there, but on the way, you might notice things you’ve never seen before. That nobody’s ever seen before. For example, how many people know about that outlook to the southeast of the Dig-Site examination building?

Where to wander? … well, where can you NOT wander? Grab your water-skin and knife and explore every square of the Kharidian desert. Try to find every nook and cranny within Isaffdar forest. Find Bob and follow him around! Close your eyes, scroll the world map around, put your finger randomly on the screen, and try to actually get there. Touching the wall or an edge, just keep walking straight along the edge, and turn right when you can no longer keep walking or every single time it allows you to (go through doors). Set a trek from the northwestern-most point of Runescape (Piscatoris) to the Southeastern-most (Nardah), and alternate directions from there (go to northeastern-most point from there, then southwestern-most point). See if you can even get there within a certain allotted amount of time!

It’s not as though wandering must be totally purposeless, though. Grab your hatchet and tinderbox and try to chop and burn the entire forest south of Seers Village. Follow an impling and see if it will take you to a certain area before you actually capture it (or it vanishes). Revisit Tarn’s Lair, or a dangerous dungeon you did in a quest and see just how far it really can go! Heck, help a friend do a quest by following and guiding!

Best part about this is: you don’t need any experience or any sort of requirements in order to wander (although some quests are good to have completed, like the Fishing Contest quest)! Anybody can do it. Anybody can do it and enjoy it!

Items I recommend taking with you are: emergency teleport tablet (in case you wander into disaster or a point of no return), pick-axe (should you meet a meteorite), light traveling clothes (just to look stylish), a good weapon (again, you could meet danger on the way), a couple of slots of emergency food, some energy potions (or equivalent), and anything else you want to bring. Again, I bring a ring of visibility and Ghostspeak amulet in case Jagex added a little invisible something extra, since they’ve already done this 3 times (yes, 3; try wearing the ring of visibility in that goblin 5-ghost tomb you transform into a goblin to get into). You can always visit a bank as you wander along the way, so you don’t have to over-prepare. For the fun of it, I take along some expensive runes and cast fire-blast on enemies to sort of show off my abilities while guiding friends places.

Wandering is supposed to be purely for fun. If you can’t make it fun, then it’s not for you. It’s that simple.

Well, that’s it. If you would excuse me, I have to go get lost now. Cheers!